Increased women’s Political Representation as the sustainable path to reduced Gender Based Violence?

Increased women’s Political Representation as the sustainable path to reduced Gender Based Violence? 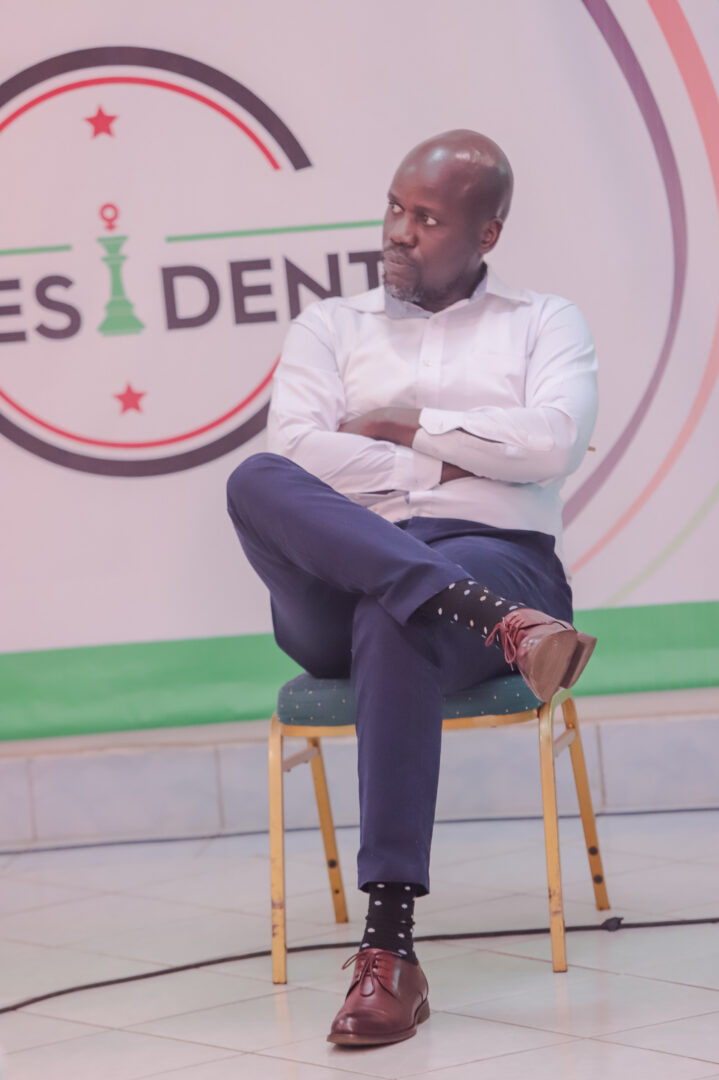 The world is observing the 16 days of activism against Gender Based Violence (GBV). It is an annual campaign that kicks off on the International Day for Elimination of Violence Against women (25th November) and runs until the International Human Rights Day (10th December). This year’s theme is “Activism to end violence against women and girls”. GBV remains a significant challenge in Kenya. According to the KDHS 2014 (the most recent data on GBV in Kenya), 45% of women have experienced physical violence since age 15. 39% of ever married women have experienced spousal physical or sexual violence. In 2021 the Government of Kenya committed to ending GBV by 2026 via a raft of measures including full implementation of GBV laws, increasing funding for GBV prevention and response and integrating GBV services into essential minimum package of Universal Health Care by 2022.

While all these measures are necessary, a less explored factor that could sustainably contribute to reduced prevalence of GBV cases is that of female political representation. According to a 2021 paper by the University of Chile, evidence from Brazil shows that electing female mayors decreased cases of violence, particularly domestic violence committed by partners, by 63%. This is backed up by a working paper series of the Inter- American Development Bank (IDB-WP-1379) which also found that the election of a female House Representative in the USA leads to short term decline in prevalence of femicides in her electoral district.

Female political leaders can help change perception of women in general. Female political representation is likely to improve male views on female’s role in society. When a woman becomes a visible political leader, both men and women change their perception about gender equality. Men may become less likely to commit GBV as a result of more positive views about women in society, fostering changes in gender biased social norms. Evidence from India suggests that long-term exposure to women in office improves perception about female leaders and tends to decrease gender biases.

Evidence from the US suggests that after the election of a female representative, women exhibit greater propensity to complain about harassment and discrimination. Women who are aware of having a female local representative in a position of power may feel more empowered and become more likely to both abandon abusive relationships and to come forward when facing GBV. Also, elected female representatives are likely to exert pressure on the authorities handling of GBV e.g., the police by going to the press or by approaching higher level authorities. We’ve seen Kenyan women MPs hold press conferences to demand action against GBV perpetrators and join in marches against GBV e.g. the #MydressMychoice campaign in 2014.

Policy preferences differ between women and men. A female legislator is more likely than a male legislator to propose and pass bills that deter violence against women and have more active roles on such issues. This was seen in Kenya in 2006 when the then nominated MP Njoki Ndungu (currently a Justice of the Supreme Court) backed by other female MPs championed and led the enactment of the Sexual Offences Act.

As the world observes the 16 days of activism against GBV, it is the right time to interrogate the impact of having more women in elective political leadership on the prevalence of GBV. Based on the cited emerging evidence from Brazil and USA, one of the most impactful and sustainable measures to reduce prevalence of GBV could be greater focus and investment in increasing the representation of women in political leadership.

Media Focus on Africa · 6 hours ago
@Media_Focus
#MsPresident Season 2 winner @AngelMbuthia together with our Country Director @mangandomo paid a courtesy call to @unwomenkenya Country Representative @annamutavati and shared her plans to advance women's empowerment in the Kenya.