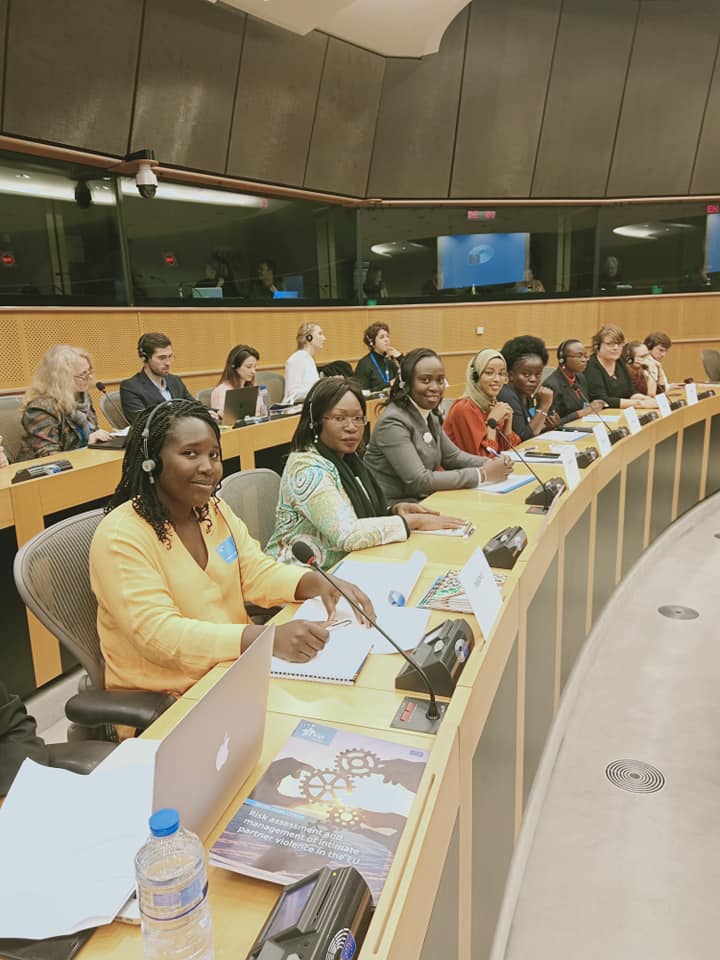 On 18-21 November 2019, Media Focus on Africa (MFA) and the five finalists of Ms President are invited to Brussels to attend a series of meetings with high representatives of the European Union. Ms President is a 26-episode TV reality show that aims to raise awareness on the role of women leadership in effective peace building and in countering violent extremism. The show featured a diverse group of 71 women who competed to become the first female President of Kenya.

Five finalists were selected for the final episodes which included a field campaign, a private meeting with the President of the Republic of Kenya, H.E Uhuru Kenyatta, a presidential live debate and a grand finale where the winner was announced. Kenyans were invited to vote for their preferred candidate through a free SMS platform. The 26 episodes aired on KTN and attracted more than 3.5 million viewers every week. Nereah Amondi Oketch was crowned first ‘’Ms President of Kenya’’. The impact of the project is already observed. Contestants have expressed an increase in their self-confidence, their power of influence at home, in their communities and on political level. It has given them a tremendous opportunity to network and promote the interest of women and girls in Kenya. Many of them have already expressed their intention to vie at the 2022 election.

The project also included capacity-building for women contestants, media practitioners and local civil-society organisations. Finally MFA and its project partner, Muslims for Human Rights (MUHURI), are currently organising 55 community dialogues in three violence-prone counties: Mombasa, Kilifi and Kwale. These dialogues will be attended by community, religious, youth and women leaders. The aim is to specifically counter violent extremism through the promotion of women leadership.

Finally MFA and the finalists will be meeting the High Representative of the Union for Foreign Affairs and Security Policy and Vice President of the European Commission, Ms Federica Mogherini. Through these meaningful meetings, MFA hopes to strengthen its current relationship with the European Union and to raise the voice of Kenyan women internationally.

EU head of Delegation in Kenya sent off the team to Brussels after a lengthy discussion on a way forward for increasing Women’s participation in high level decision making in government and corporations. 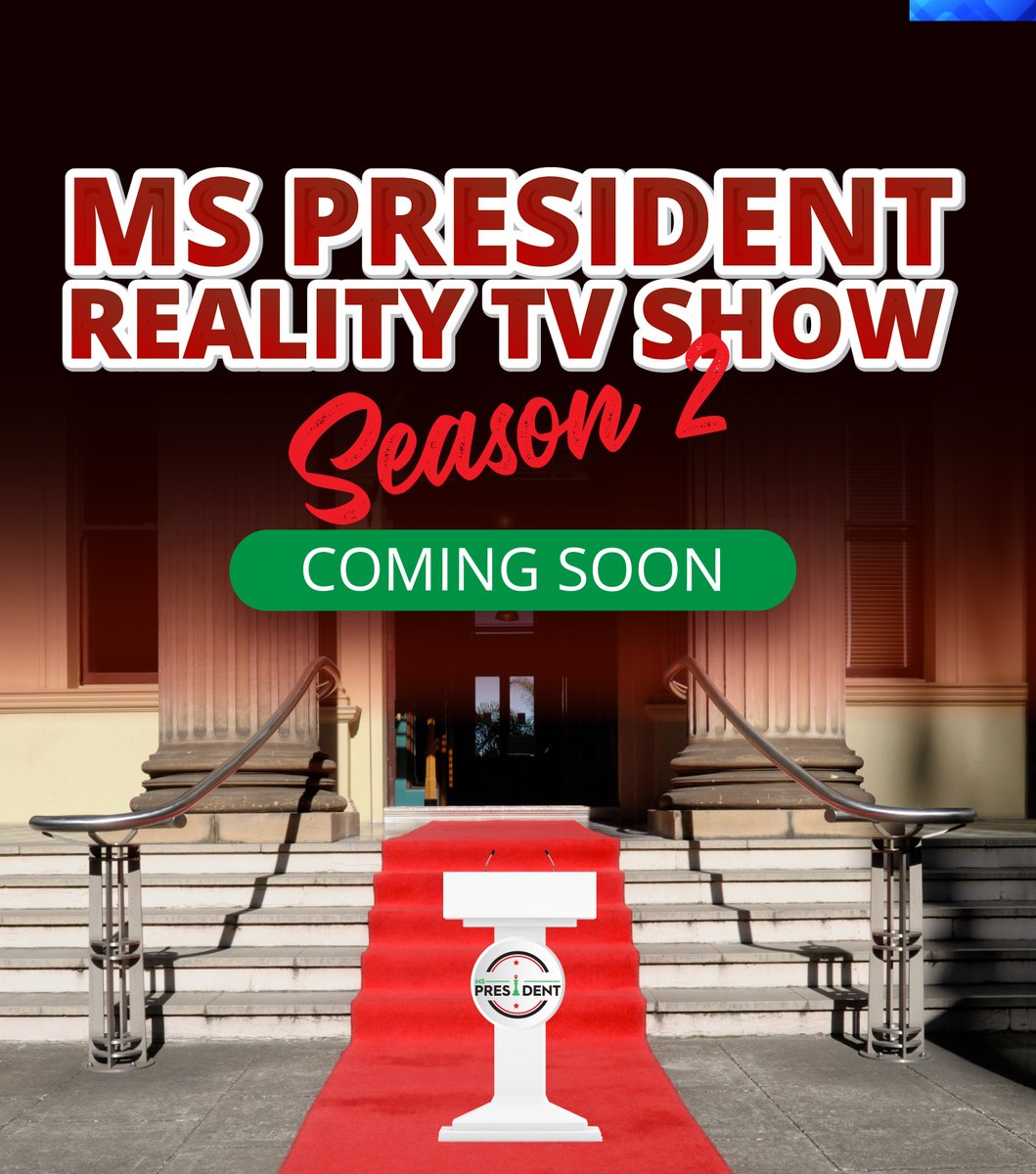 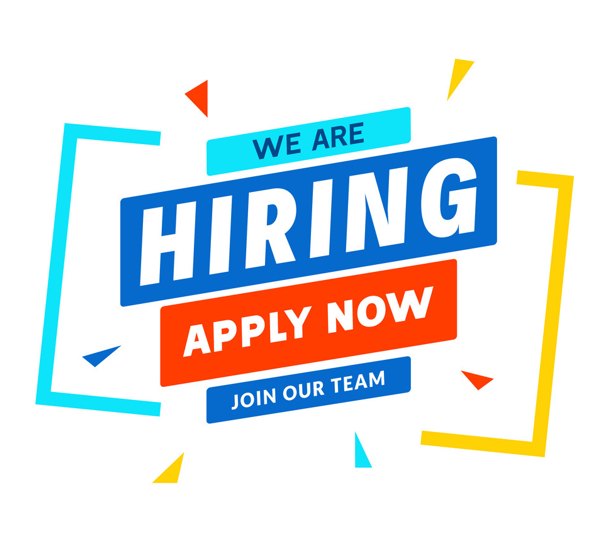 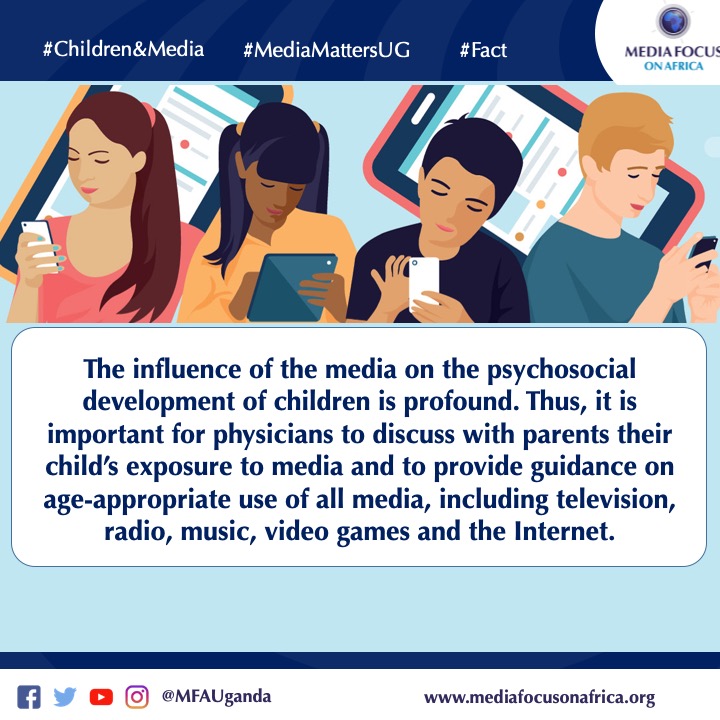 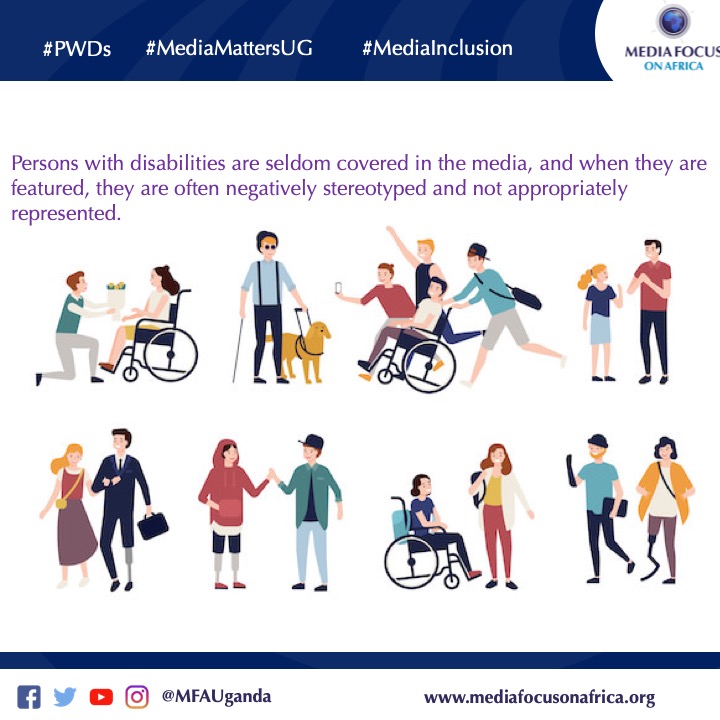 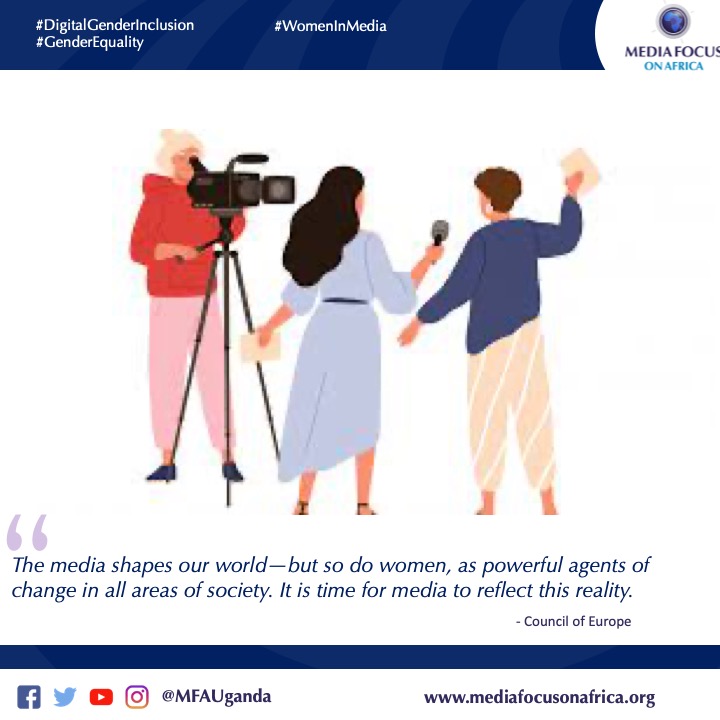 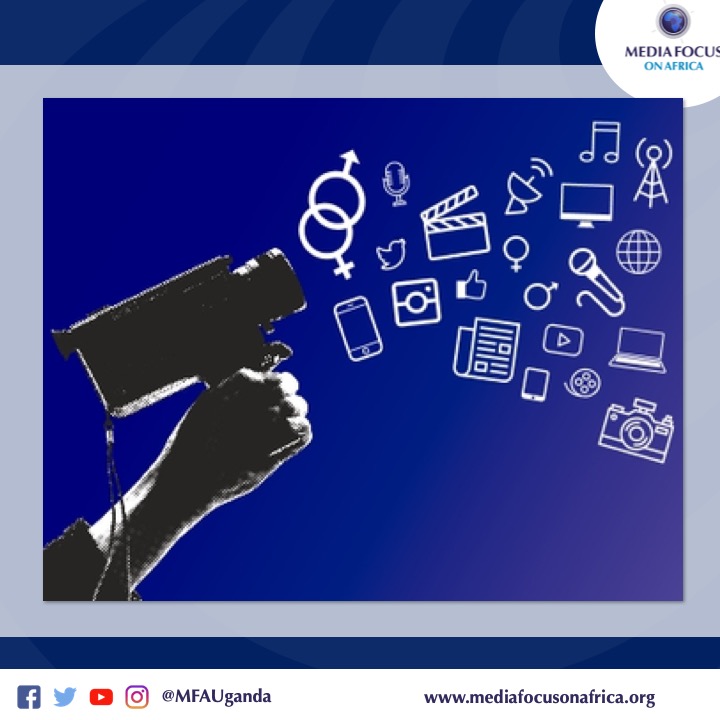 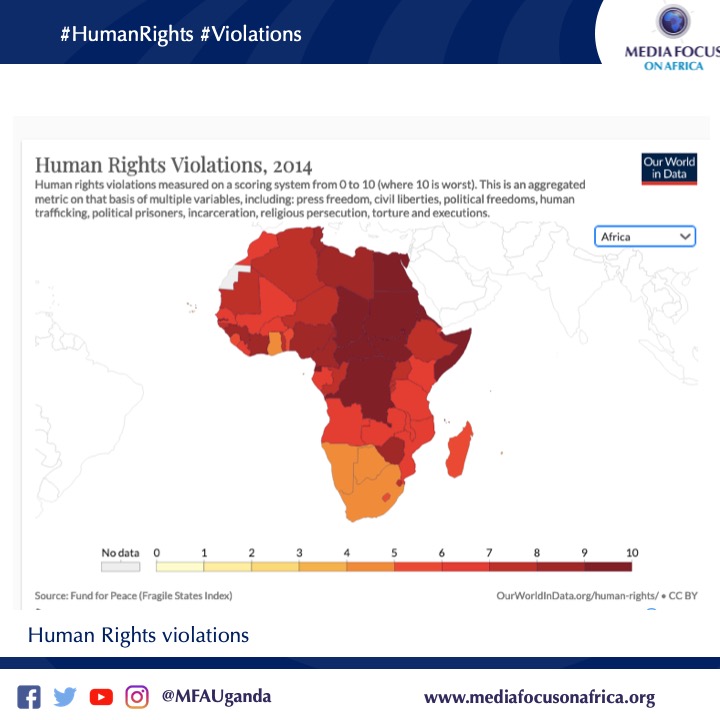 Accountability in Journalism builds a society in which the powerful are accountable to the public, where relevant information is shared and explained. This is promoted through an independent and diverse media landscape, with quality journalism adhering to ethical standards. https://t.co/8nai5rlPP3
View on Twitter 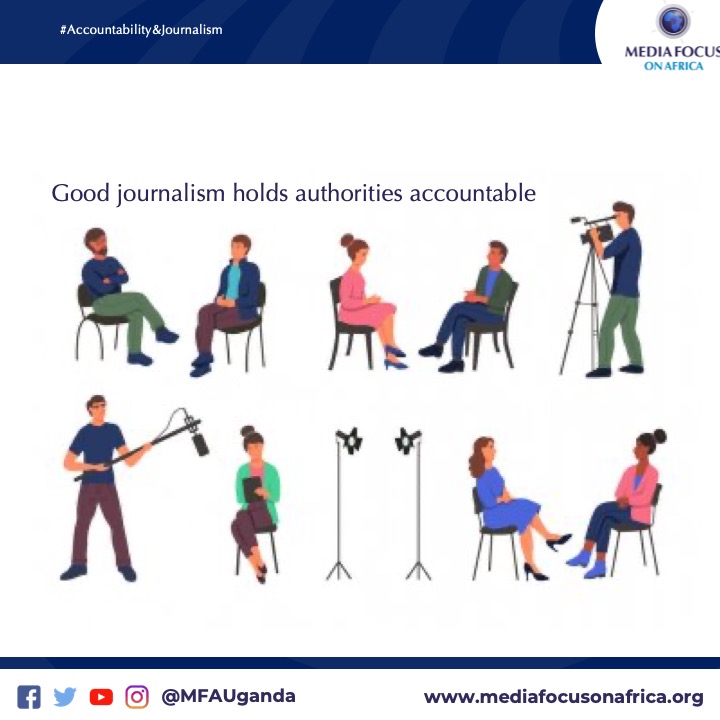