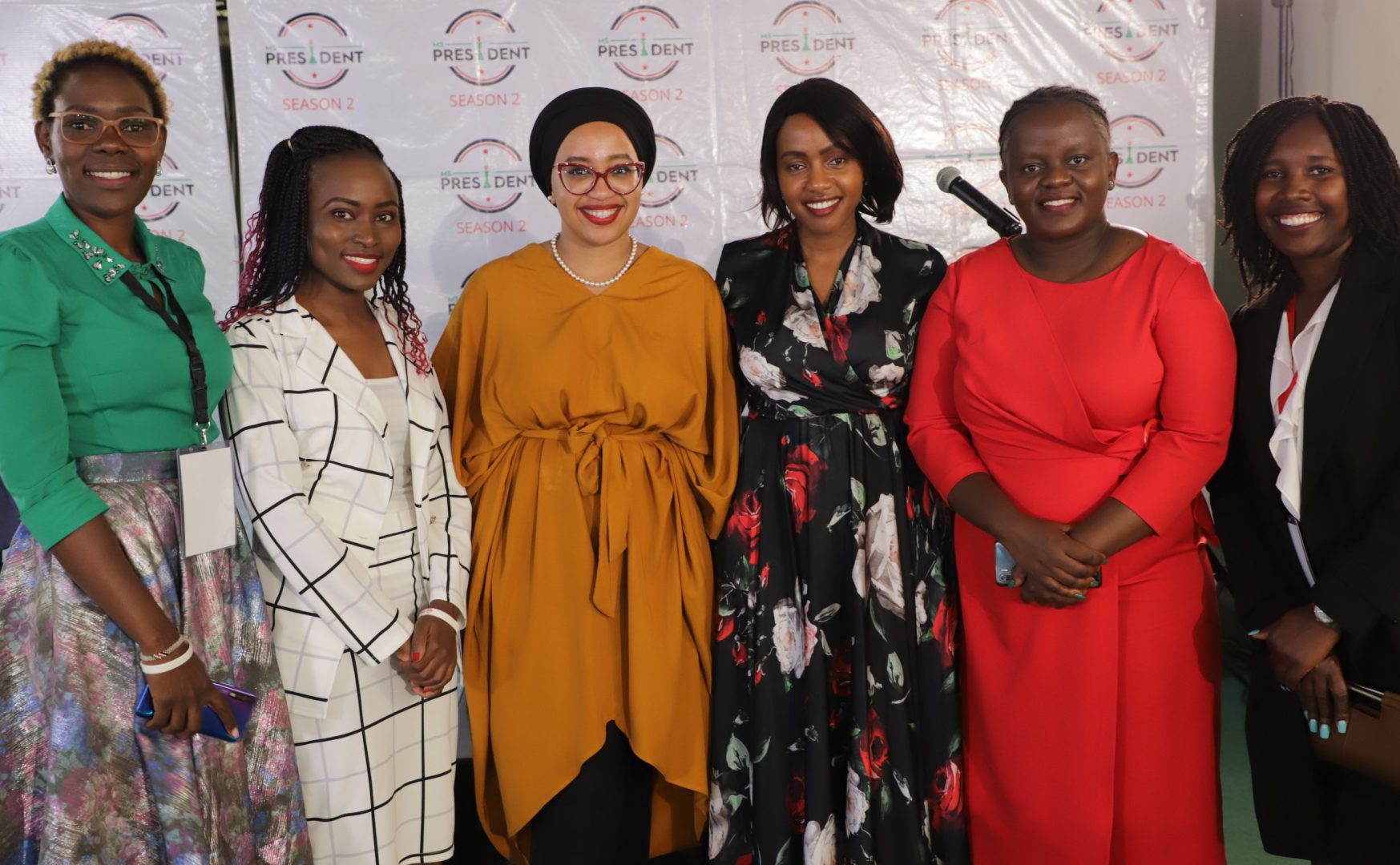 Since the 2013 elections in particular, Kenya has seen a significant increase in the number of women participating in politics. There has been a continual rise in the number of those running for office and the ones succeeding to hold those leadership positions. Today women make up 23.5% of the National Assembly up from 22% in the last parliament. Increasingly women are making their voices heard and breaking through the traditional barriers that have kept them out of the political arena.

Another key factor that has contributed to this increase is the rise of women’s political organizations and programs. These organizations and programs have been instrumental in providing support and resources for women who are interested in running for office. Further, they have also been instrumental in raising awareness about the importance of women’s participation in politics.

Ms President has been one of such programs that has been at the forefront to highlight the importance of women participation in leadership and inspiring more ways men and girls to become more politically active. The show has been praised for its ability to spark important conversations about women’s participation in politics in Kenya and for its ability to inspire real-world change. A few of Ms President participants are currently occupying high level political leadership positions at the national level such as in the National Assembly and in the national executive. It’s also been credited with helping to shift societal attitudes towards women in politics in the positive direction, as well as encouraging more women to consider running for political office. Overall, Ms President is an important step in the ongoing effort to increase the representation and participation of women in Kenyan politics.

Despite these gains, there is still a long way to go in terms of achieving true gender parity in Kenyan politics. Women still face significant barriers when it comes to running for office, including a lack of financial resources, discrimination, and a lack of political experience.

However, there are many inspiring examples of women who have overcome these barriers and made a real impact in Kenyan politics. For example, Martha Karua, among the few women who’ve run for president in Kenya. She was a Presidential candidate in 2013 and a Presidential running mate in the 2022 election. Currently, there are seven female governors, and several women hold high government positions, including in the Cabinet as Cabinet Secretaries.

In conclusion, the participation and representation of women in Kenyan politics is an essential step in achieving true democracy and representation. We need to continue to work towards creating an environment where women can participate in politics without facing discrimination and barriers. By doing so, we will create a more inclusive and equitable society for all Kenyans.