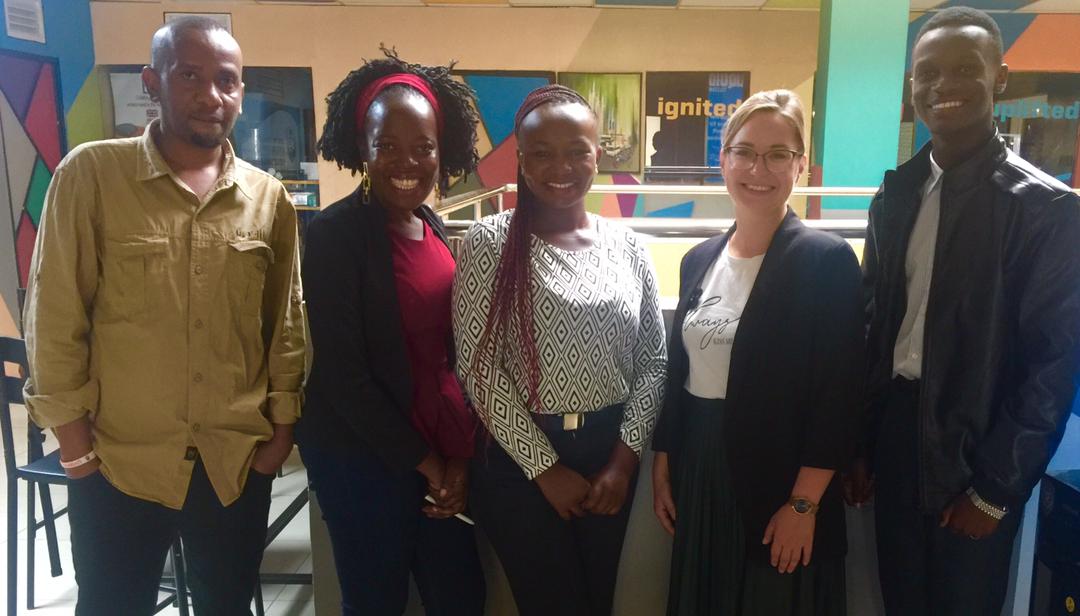 Roxana Craciun from Deutshe-Welle (DW-Akademie) paid a courtesy visit to the MFA team in Uganda. She had a photo opp with the team! DW-Akademie has partnered with MFA Uganda under the Media Futures Project 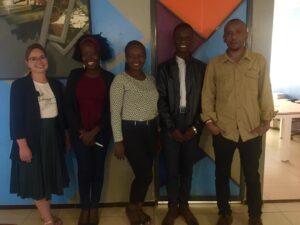 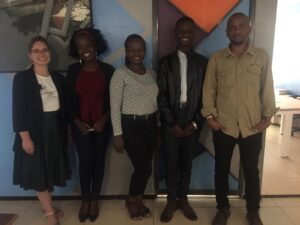 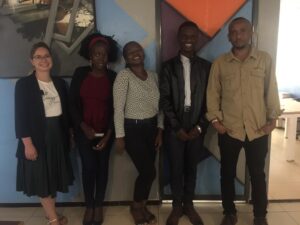 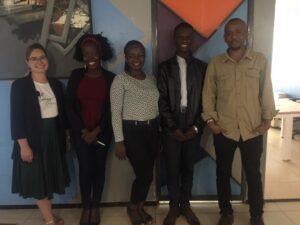 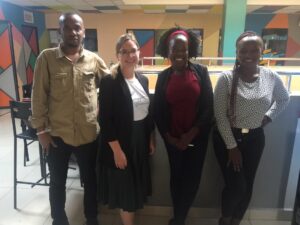 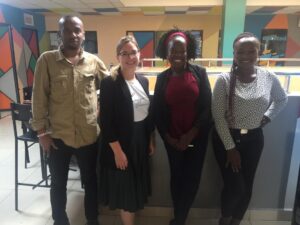 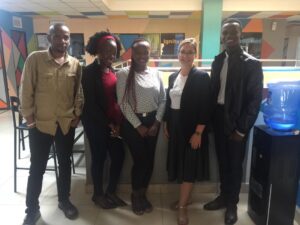 Yat Madit is an award -winning drama series which combines the use of edutainment and inter-cultural dialogues to promote reconciliation and lasting peace among and between post conflict communities in North and North Eastern Uganda. Yat Madit has won the Uganda Film Festival 2017: Best TV drama series, Best actor in the TV Drama Series, Best Actress in the TV Drama category. Yat Madit has also won an award for the Inter-cultural Innovation Award hosted by United Nations Alliance of Civilisations and BMW Group, in New York.