We are effectively into the election year. Kenya’s general election are due to be held in August 2022. In the last few weeks there’s been a heightening of political activities across the country. As with every electoral cycle, the issue of participation and representation of women will come into sharp focus. The constitution requires that not more than two thirds of the members of any elective body consist of one gender. 11 years after the constitution was passed, this threshold is far from being realized. Following the 2017 election, women made up 7.9% of elected MPs (from the 290 constituencies), 6.4% of Governors and Senators and 6.6% of elected MCAs. Regionally (East Africa) Kenya lags behind in the representation of women.

A variety of reasons account for the low representation of Kenyan women in political leadership. Top of the pile is the impact of age old social-cultural norms that define gender roles in our communities.  This has proved a major hindrance to women achieving political leadership. Political campaigns tend to be quite expensive. A study estimated the cost of running for an MP seat in 2017 to range between 20-35 million Kenya shillings. Due to socio-cultural norms that govern ownership and access to property and capital, women are greatly disadvantaged when it comes to raising resources for campaigning.

As we head towards the August 2022 election, the need to increase the number of elected women representatives across the board has never been more apparent. In order for this to happen, female candidates for election require a lot of support. Strategic election planning training can make a significant contribution towards the success of female candidates in election. This refers to the capacity to approach electoral campaigning strategically. It involves analysis and use of data on demographics, past elections and voter trends to inform a candidate’s campaign plan. Strategic election planning allows a candidate to efficiently and effectively utilize limited resources and time during campaigns while greatly increasing the chances of success. Female candidates for election can also greatly benefit from increased visibility as a result of effective branding and messaging using digital/social media platforms. Digital/social media can be a useful alternative platform for visibility for female candidates during the campaigns. Proper branding on these platforms can also lead to getting noticed and profiled on traditional media which ultimately leads to getting known by more electorates. Learning from, inspiration and motivation by senior elected female colleagues can also add great value to female candidates running for election, particularly for those running for the first time.

With funding from the Canada High Commission’s Fund for Local Initiative, Media Focus on Africa (MFA) is embarking on a project to support 20 women aspirants for various elective seats from the counties of Narok, Nyandarua, West Pokot and Kajiado. The goal of the project is “Strengthening the democratic participation of women in Kenya”.   These 4 counties were chosen because they are among those counties in Kenya that have some of the least numbers of elected women throughout Kenya’s history. The support in form of training will expose the women to Strategic election planning and digital media skills for campaigning. In addition the women shall receive motivation and inspiration from elected female colleagues. The project will run for the next 4-6 months.

This project is in line with MFA‘s priority focus area of gender equality. Over the last 5 years, MFA has implemented a number of exciting and successful projects on gender equality including the recently aired popular TV series ‘Ms President’. Gender equality and the empowerment of women and girls is at the core of the government of Canada International Policy- the Feminist International Assistance Policy. 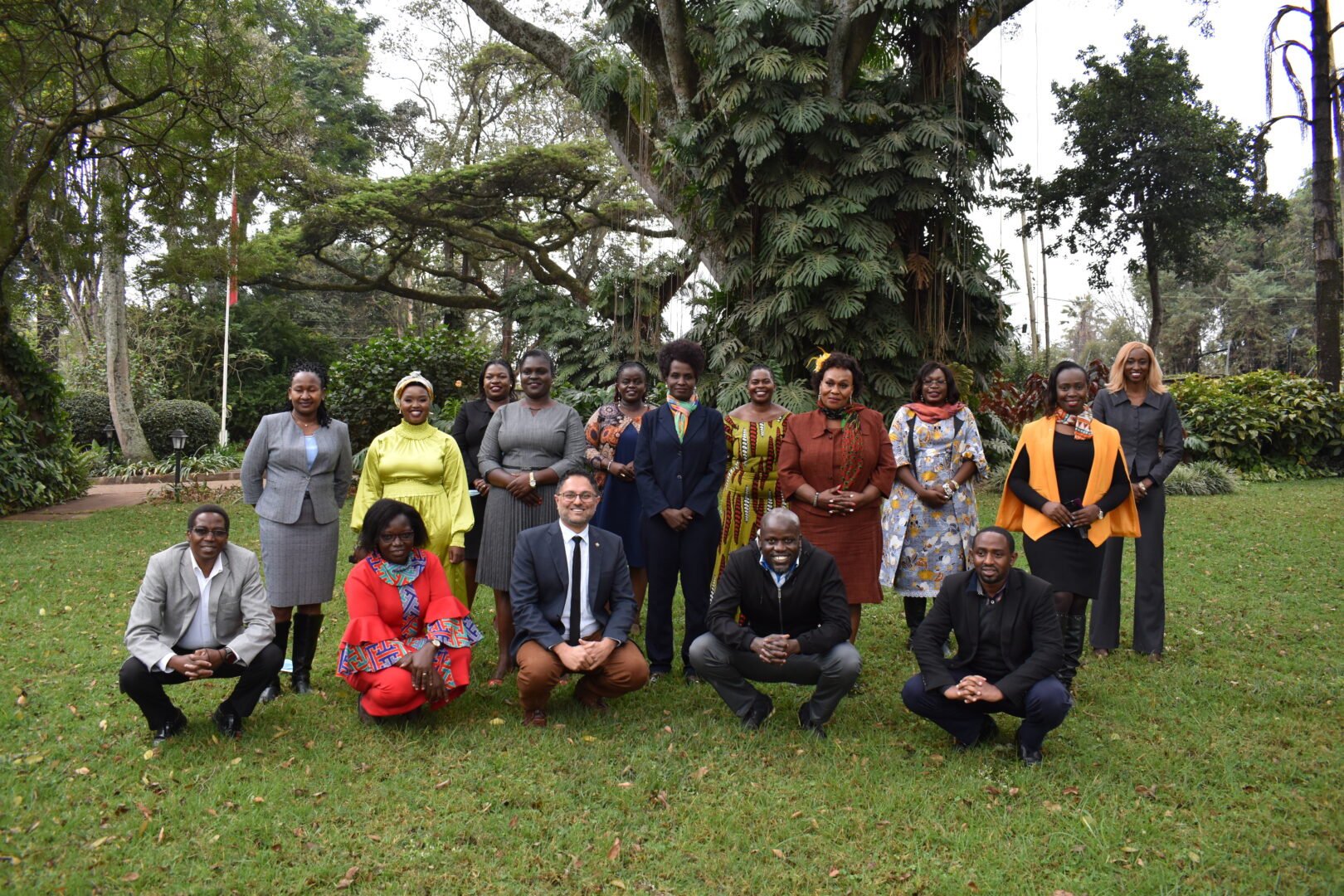 On July 29, 2021, The Canadian High Commission and Media Focus on Africa engaged in discussions with Ms President participants who will be vying for elective seats in the 2022 elections in Kenya. These discussions are part of Canada’s and MFA’s objective to promote and support women’s political participation. These discussions are going to take place over a period of months in the lead up to the elections.

In the discussions held at the High Commissioners Residence, the commission and MFA sought to understand the individual journey of the women, their experiences in their quest for leadership, the strategies they were putting in place and the barriers women face when they run for office.

Some of the conversations are captured in short video. Watch HERE

Media Focus on Africa · 5 hours ago
@Media_Focus
For the first time since devolution of Government, we have a record 7 elected female governors in our country. These women have proven to be capable and dependable leaders. 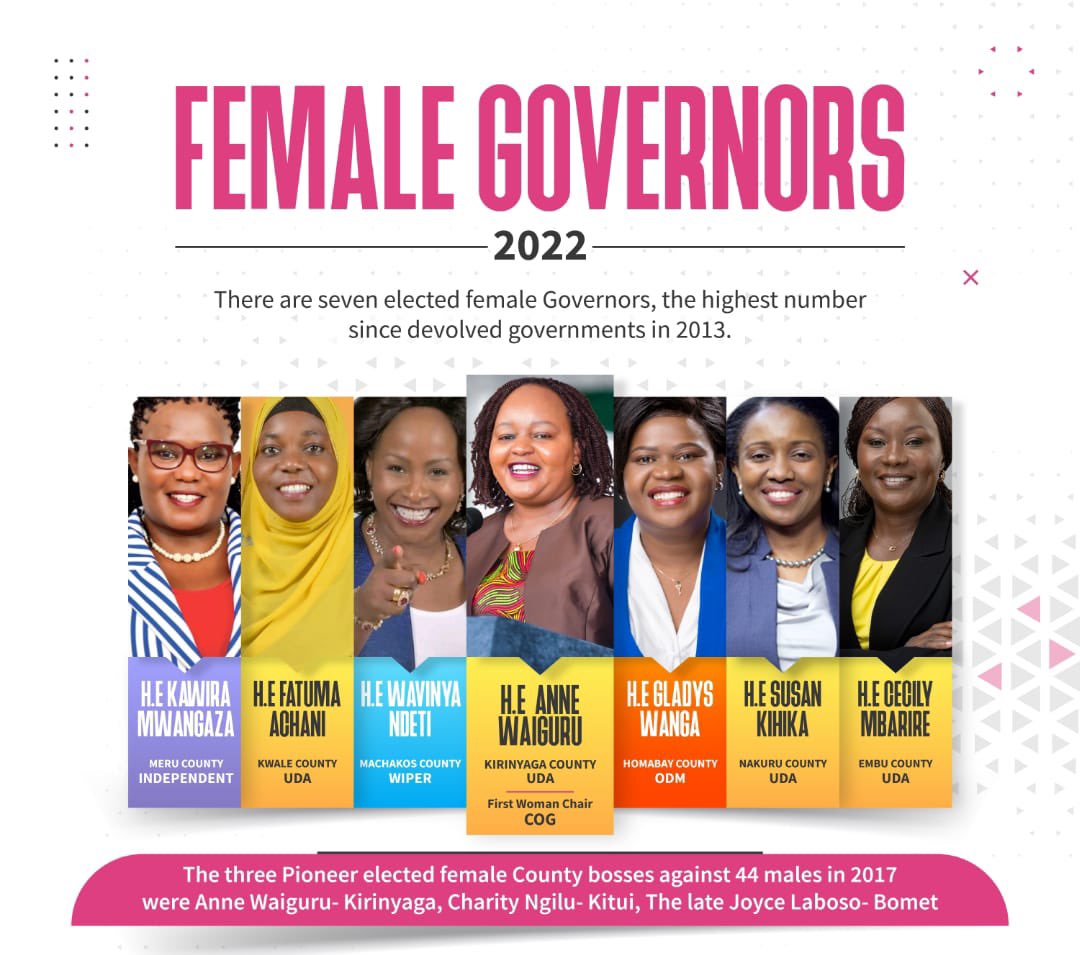 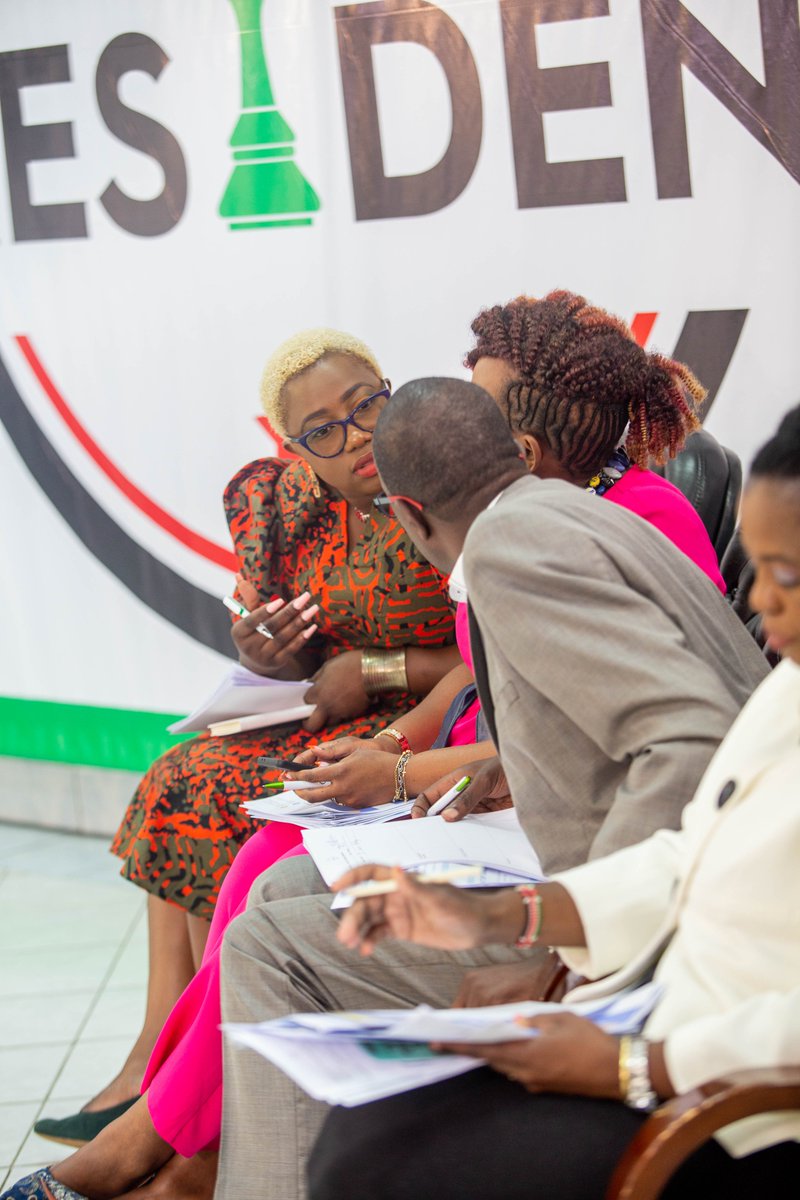 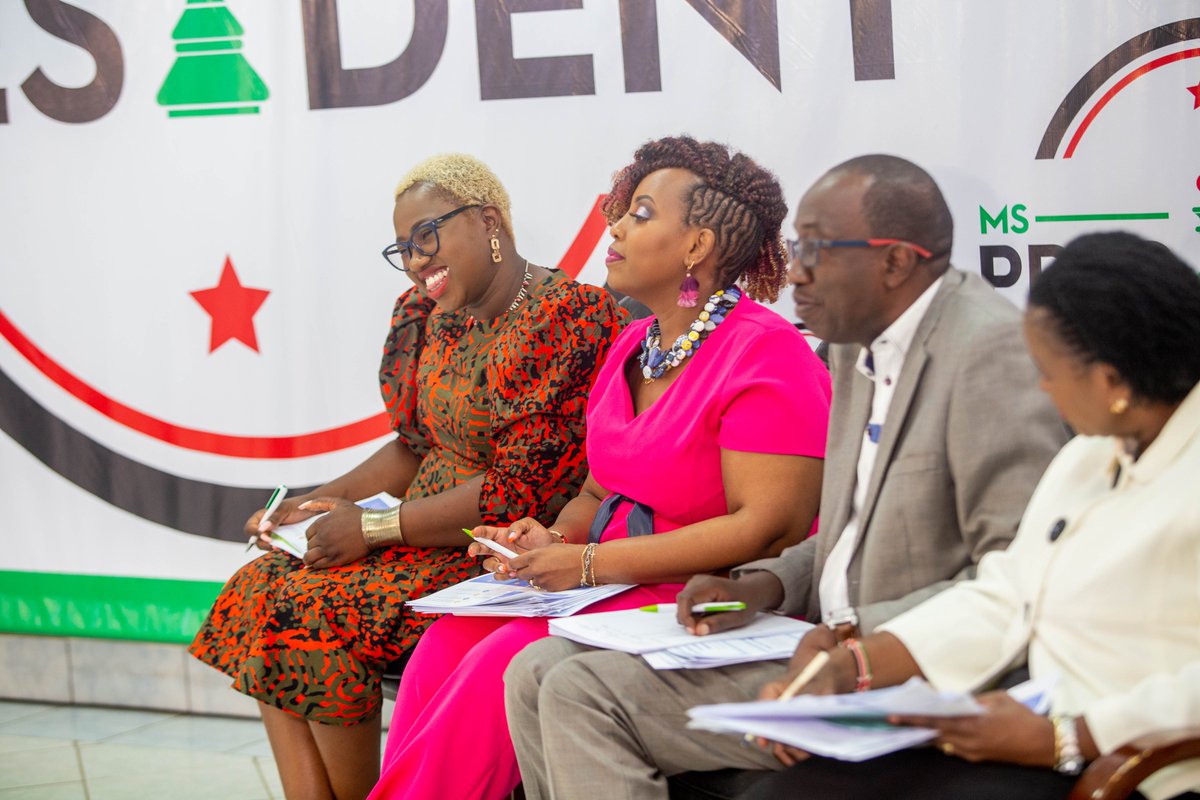 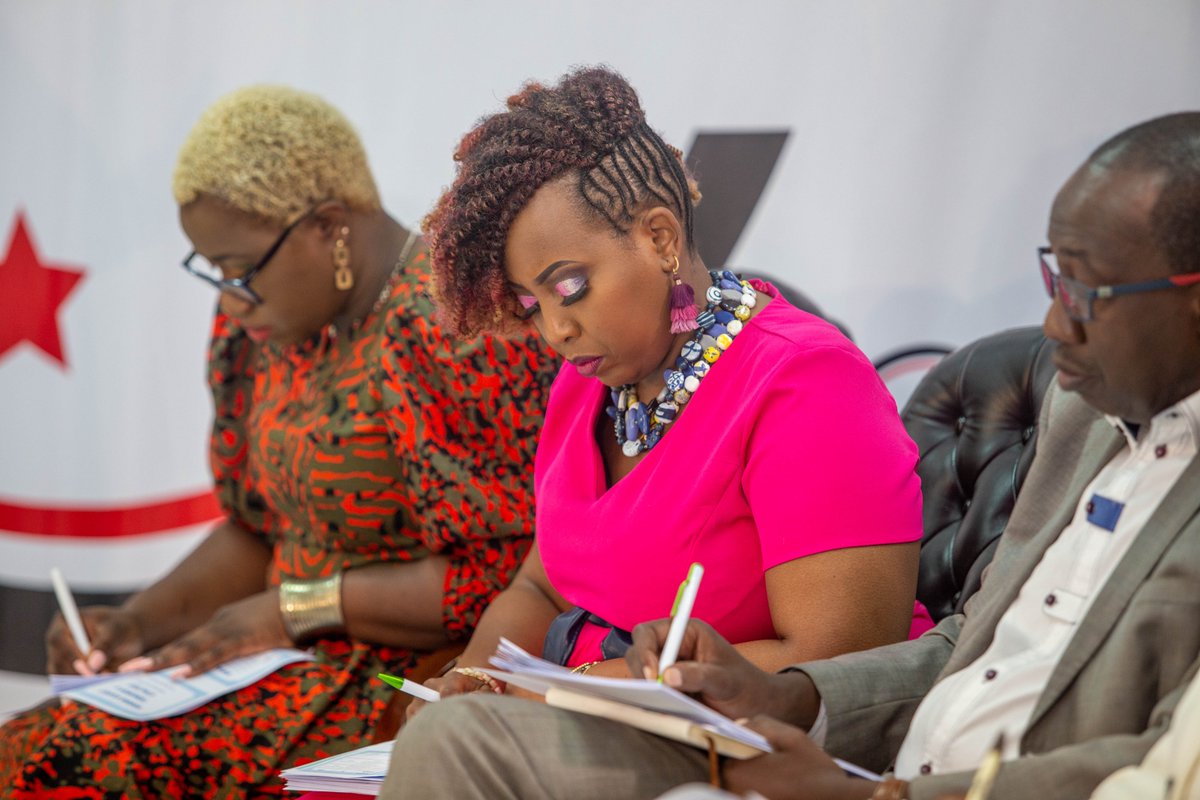 Media Focus on Africa · 4 days ago
@Media_Focus
The assignments were well done but there were some issues that came out from their presentations about understanding how decision-making happens as a President. ~ Sylvia Wakene 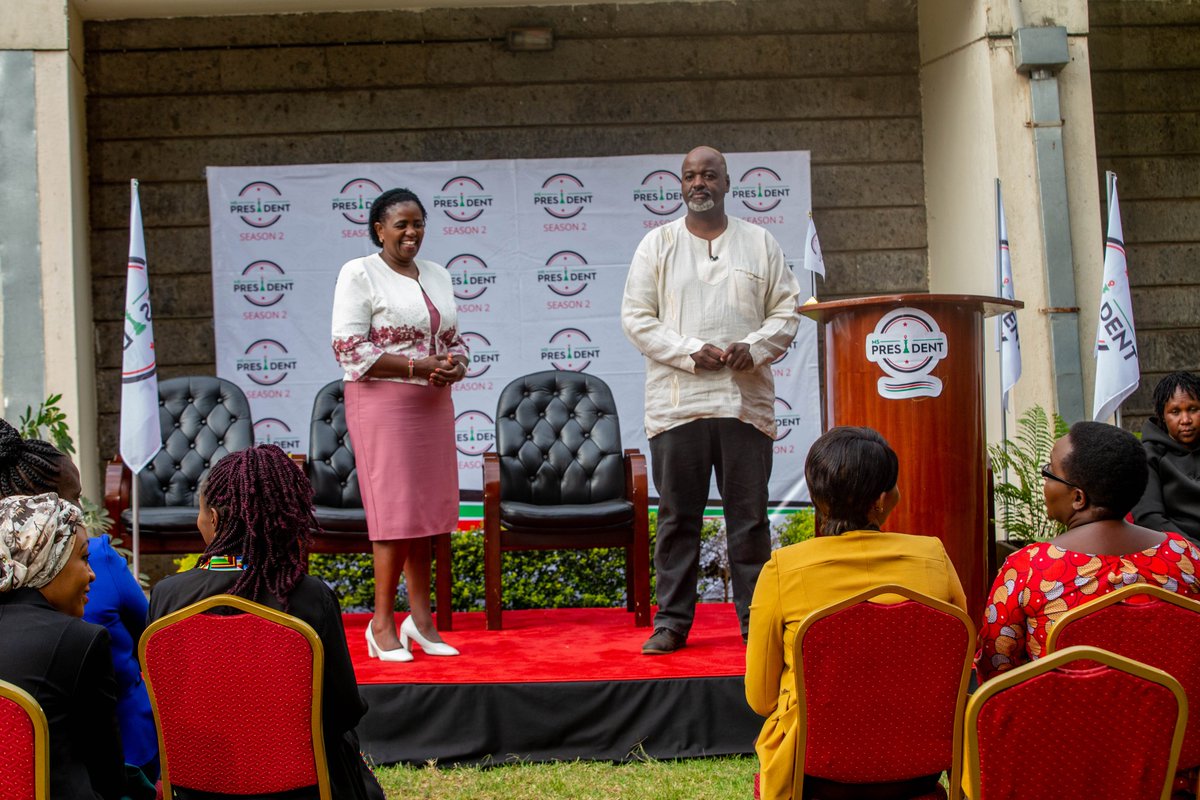 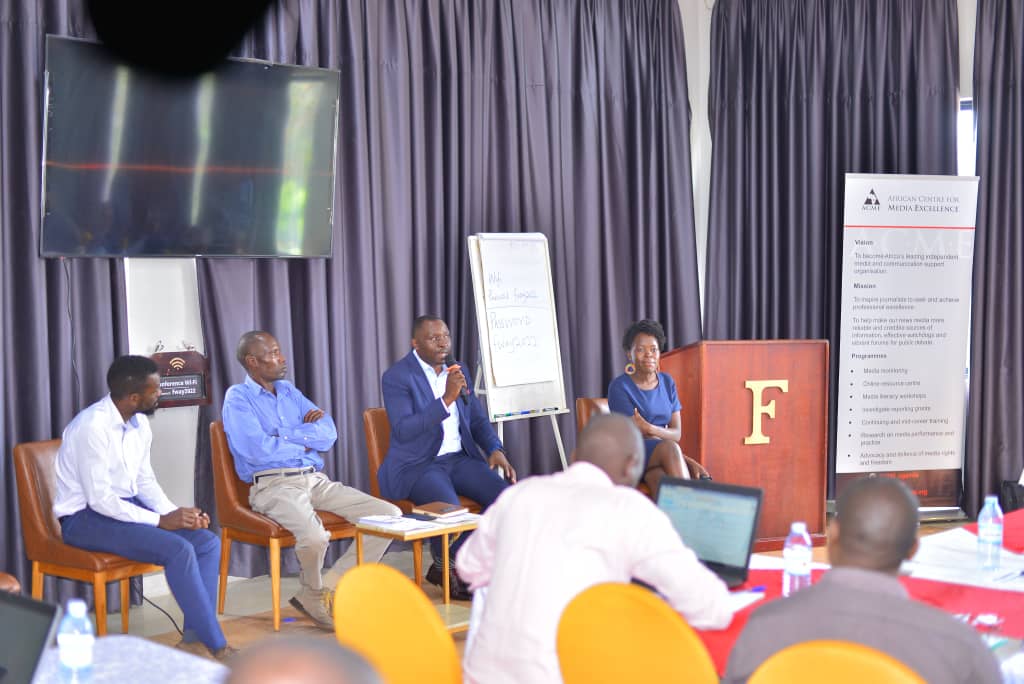 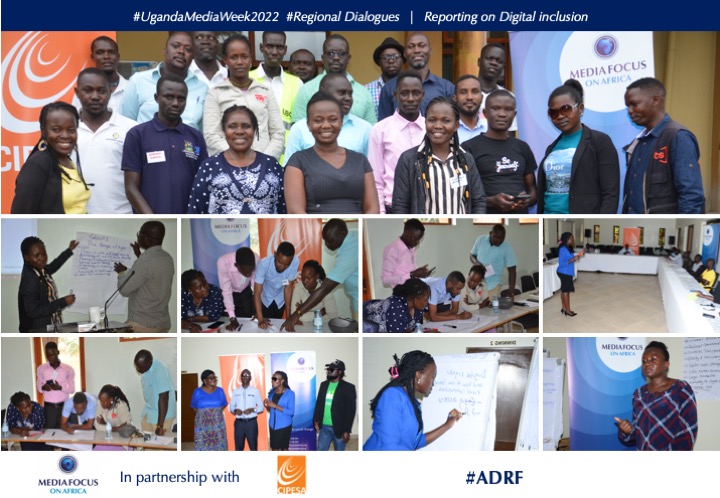 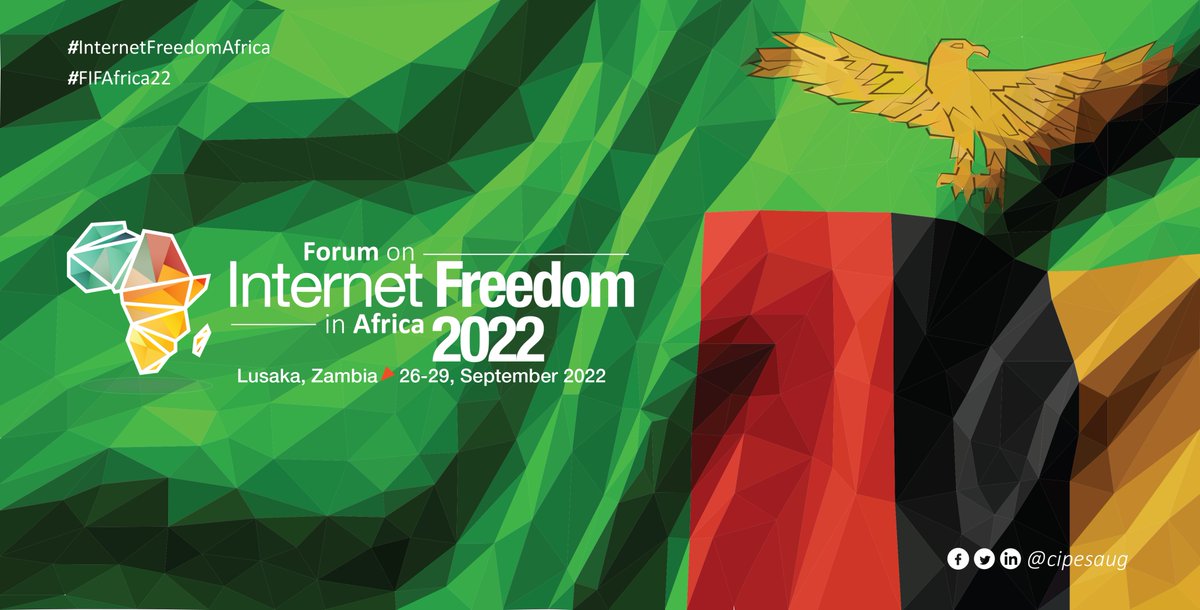 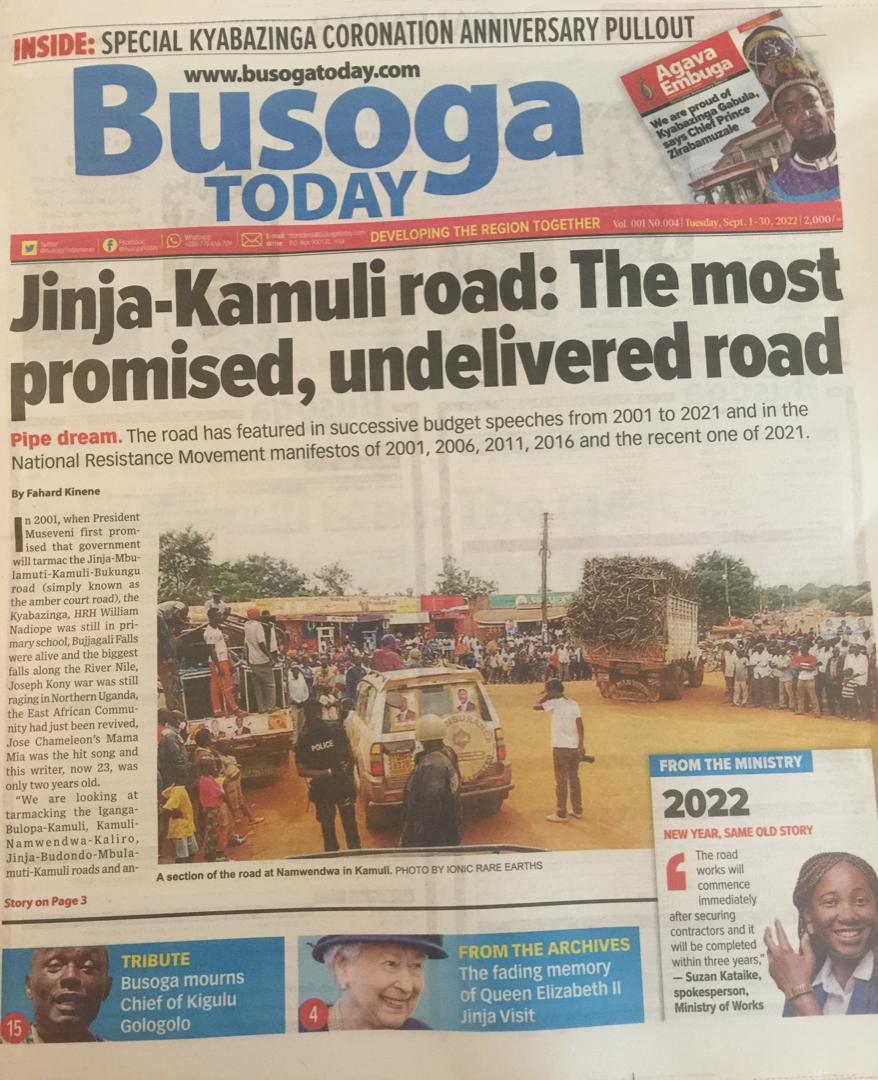 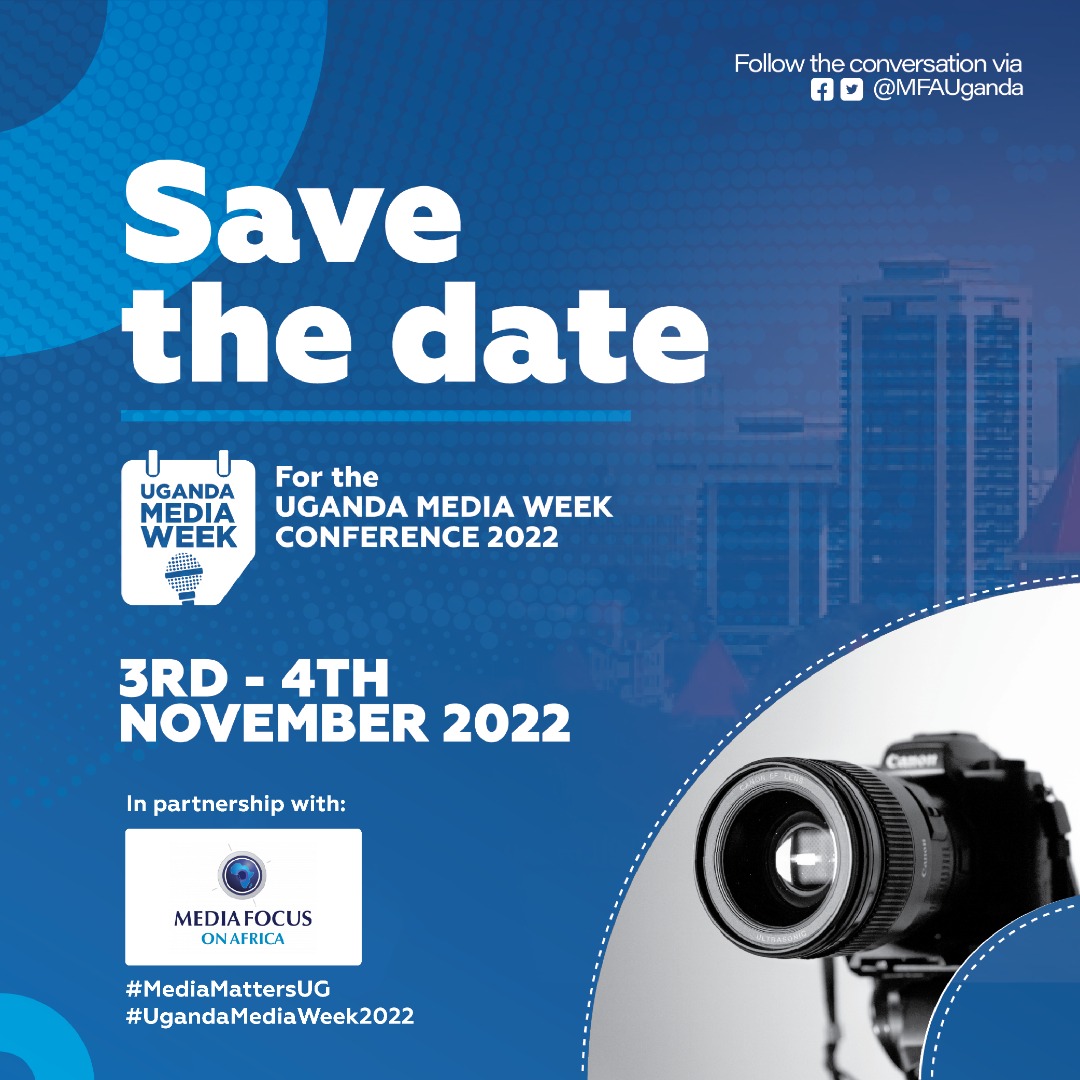