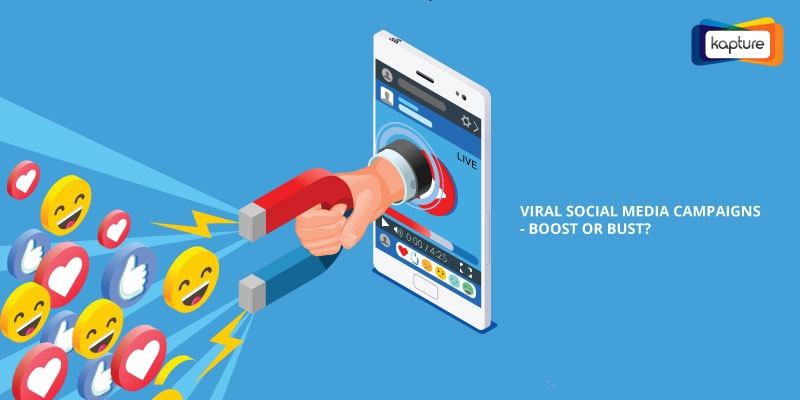 Opinion: Who these days doesn’t have guilty pleasures such as watching endless videos online when you are supposed to be sleeping or working?

My favourite are cat videos, babies, pets, and animals.  The creators of these videos have become the new e-entrepreneurs and social influencers.

To journalists, viral social media content continues to reshape the ways news is to be packaged.   The redefinition of what makes content engaging has put stress on news media to repackage items to fit a new type of consumption.

The media has evolved at a speed that journalism is still working at catching up with. One of the conspicuous changes has been the exponential expansion for the production of online content. This has opened the playfield to an uncontrollable number of players. This content is directly competing with journalism.

While the expansion of platforms has created space for diversity, the playfield has been made grossly unlevelled. Journalism in some regions of the world has suffered a colossal slump as a result.

Social media transformed the way audiences consume content.   Online audiences developed traits such as impatience, constant use, consumption on the move, and the luxury of infinite choices.

These traits turned the audience into an insatiable beast that constantly nibbles bits of information.  In return content creators produce shorter and entertaining content.

The word ‘Viral’ was reborn.

It must be viral to show impact?

Numbers are the new definition of impact.  The drivers of impact have become quite obscure if journalism is to retain its depth and analytical values.  Viral content has proved to be driven by entertainment value, bizarre elements, scandalous nature, or emotional appeal.

Daily journalism may not match these standards.  It is not every good piece of journalism that will contain one or all of the qualities of viral content.

This makes the average reporter’s work remain flat amid bubbling social media viral posts that are dumbed down to attract numbers.   The ability of news and feature stories to engage is now being judged against entertainment on social media.

Facebook’s addition of sponsored content has made it further challenging for unpaid for news content to compete.

Legacy media may still boast of a large following on social media. This is largely inherited from their dominance in the pre-digital era.  Upcoming and alternative media still find it difficult to amass a following online without considerable budgets on social media advertising and branding.

Even for legacy media, social media has been an additional cost. There needs to be trained personnel, repackaging of long-form journalism to short form as well as necessary apps and software.

The cost of retraining journalists to write and produce for social media is considerable.  There has also been a shift in work culture, such as the need to use mobile phones for journalism.  All come at a cost.

The sacred space of journalism has always been under threat.  Media freedoms must be continually fought for.

While the digital space was hailed to provide a leeway for alternative voices which would have been an addition to press freedom and freedom of information and expression, the trend is changing fast.

Digital may soon be just like mainstream. Many good pieces of journalism get drowned in the sea of ‘viral’.   The ‘viral’ virus has infected journalism and a cure is needed.

All the funny videos online are good for audiences, people need comic relief. However, the truths and perspectives that journalism offers are the lifeblood of our democracy and freedoms.

Journalism has to redefine its social media influence.

An audit of followers, comments, and real-life impact may give fair indicators of how a story is performing.  The metrics for other social media content should not be used to judge journalistic engagement. 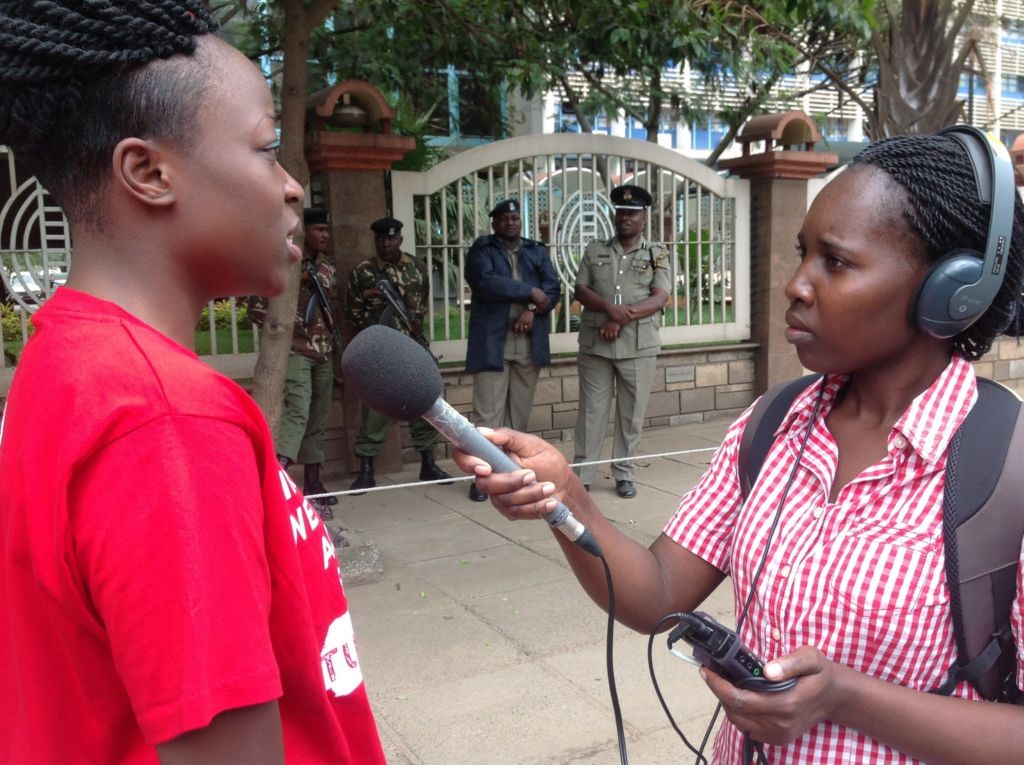 Analysis: “Coronavirus” and “COVID19” pandemic are now key words in most of our conversations. It is almost impossible to write a news story without finding how it links to the pandemic. Business news, politics, and sports all have to be hinged on the global health crisis.

Reporter’s scripts across the globe have been synchronised into numbers of infections, deaths, and recoveries. Governments have become a key source of news and in many instances the only source. Journalists have to rely on frequent press briefing from the political leadership and their appointed bureaucrats. In Kenya as many parts of the world, the frequency of news bulletins increased as per the need of governments to release new information to the public. Social media became awash with misleading information and soon lost its glimmer as the alternative or the channel of dissent.

The complexity and uniqueness of the pandemic did not only present global health systems with shock but journalism alike was thrust into an unorthodox space for storytelling. The strict rules of lockdowns, curfews, social distancing, and disruption of public transportation isolated news sources from the reach of journalists. Frontline medical workers, convalescents, and quarantined people could have been alternative and additional sources. However, the public health guidelines in place delayed a reach to these sources and some instances cut them out completely from being part of the story.

At the same time, many newsrooms adopted working from home while only skeleton staff went to work physically. The demand for information on COVID- 19 meant little time to do in-depth journalism. Scientific knowledge of the virus has not been within quick access due to the novel nature of the disease. This further thinned out sources of information for journalists.

Government departments seemed to the last source standing. While this gave a sense of authority to the information released to the media, dissenting voices became a target. Individuals who raised contradicting views were easily branded as fake news mongers and at times met with a harsh response.

The most recent survey from Infotrack, a Kenyan research firm, revealed that news media trust came second to the government while social media dropped to the bottom with only 35% of respondents crediting the platforms’ trustworthiness.

Journalism has endured a tough terrain with eroding trust and blame for overfeeding audiences with bad news. Many may argue on the point of what makes news. Universally, bad news is news. A section of audiences got fatigued with the bleak news of the virus. News media became a victim of backlash for a population suffering from fear and anxiety over the unbearable impact the pandemic has on their lives. It is fair that at a time like this, the masses need relief from bad news, but journalism doesn’t have to be tasked with the search for solace. At the core of the craft is to hold power to account to alert audiences of any deviations from the course of the public good. Naturally, this is packaged as bad news.

Timely and truthful information from the news media is vital for triggering change. In countries where the media operates freely, journalism is often hailed for provoking change in public matters of governance and accountability. The Coronavirus continues to present our world with unrivalled obstacles. The social and economic lives of entire countries and individual citizens have been thrust into deep uncertainty. The media and journalism industry will not grope its way of out the challenge but has to take off the blindfold and fearlessly reclaim its trust and duty to the audiences.
—
By Frenny Jowi, Project Officer at Media Focus on Africa