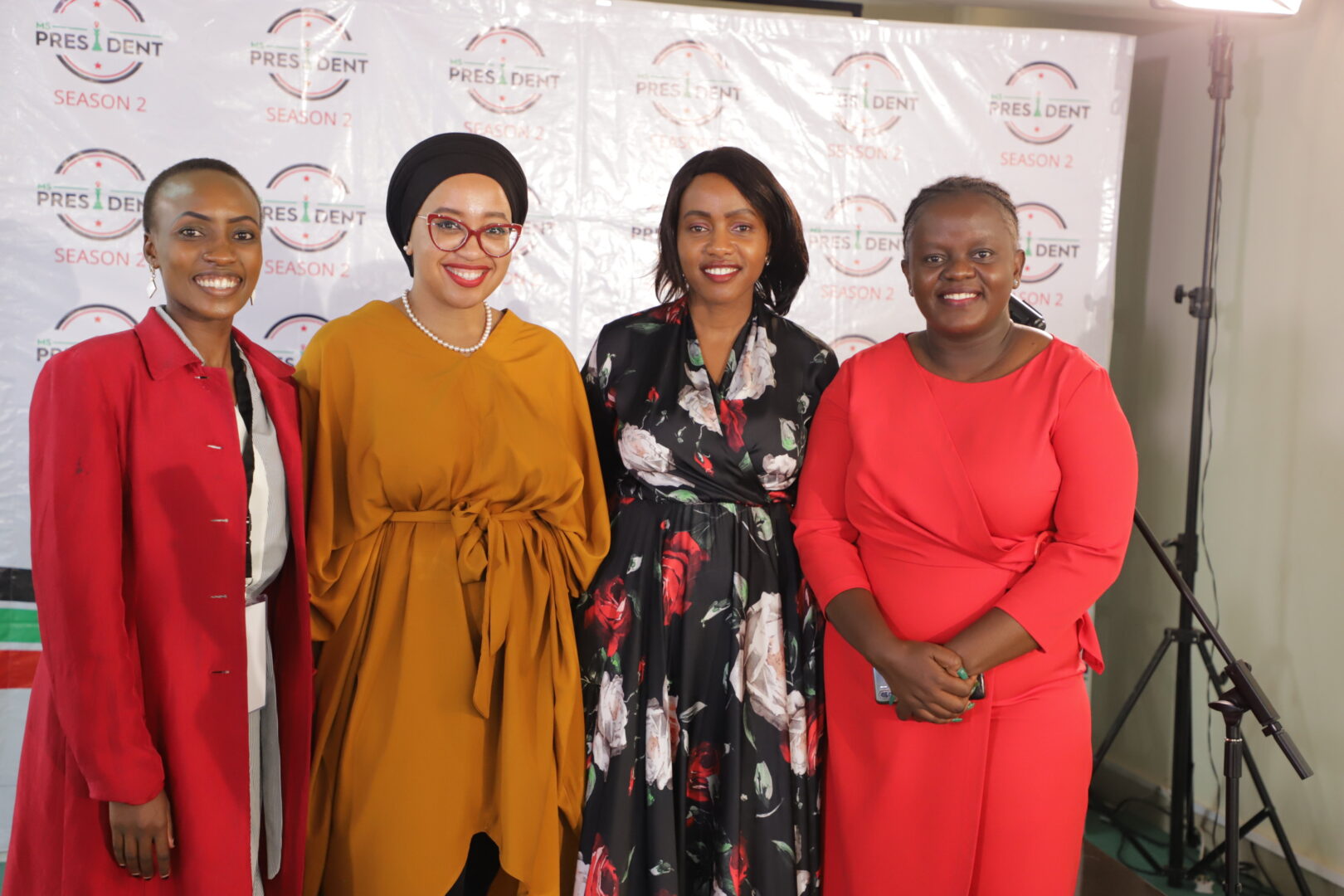 The Ms President Leadership Academy’s purpose is to expose the 52 women to knowledge about how the country is run and contribute to the pool of competent and capable women leaders in Kenya. This prepares them for future high level public service roles, whether elective or appointive. 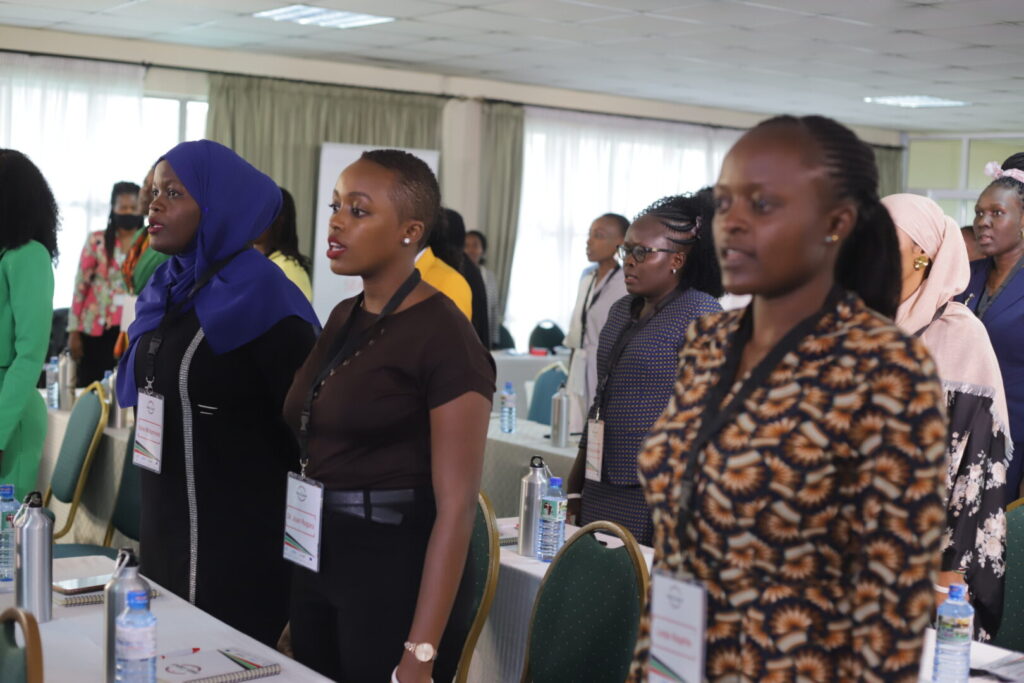 The topics covered in the academy have been chosen to mirror the functions of the Office of President of the Republic of Kenya. In addition to the training at the academy, relevant and value adding field visits are organized for the women. These field visits provide them with the opportunity to internalize the training and lessons in the Academy. High profile networking events are also organized to provide an opportunity to interact with and create networks with high level players in public service and the diplomatic community.

The Academy also prepares the women for the competition where the ultimate winner is crowned Ms President and gets the winner’s prize of 20,000 USD.

Speaking at the launch, the chief guest, CAS Nadia Abdalla said “There is no handbook to being Ms President. Be yourself. Own your journey. I started here and now I am the youngest Chief Administrative Secretary in the current government.” 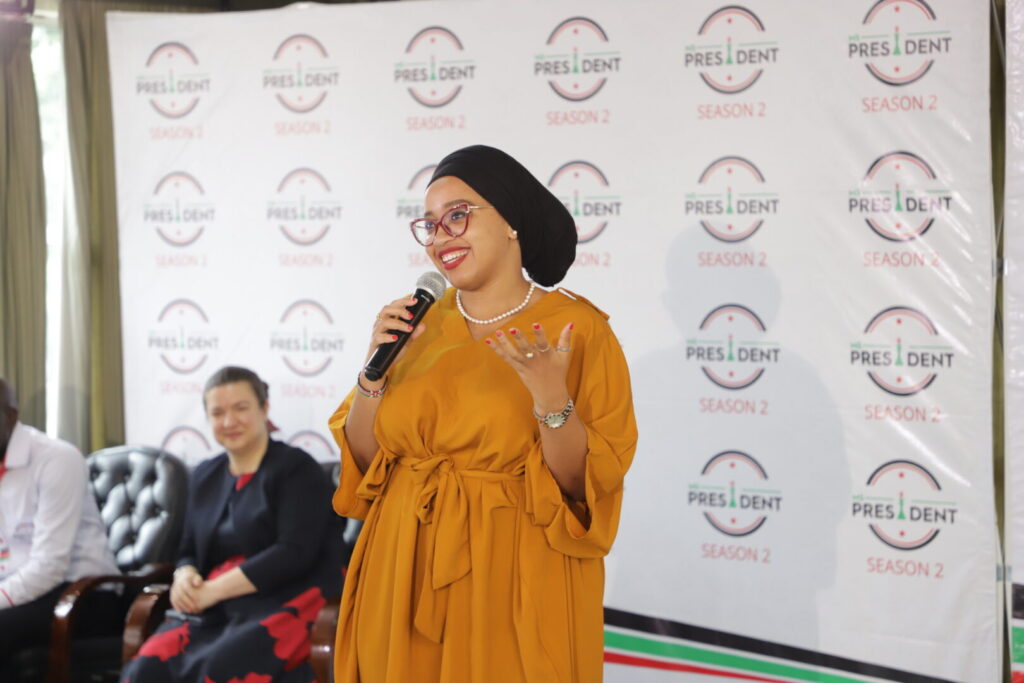 The Ms President show has been lauded as a platform that has  raised to the national platform a crop of young new leaders with revolutionary ideas to transform Kenya.

‘’Why do we invest in Gender Equality? When believe that when you invest in women, you quadruple your investment” added Janine Cocker, the Canadian High Commissioner to Kenya. 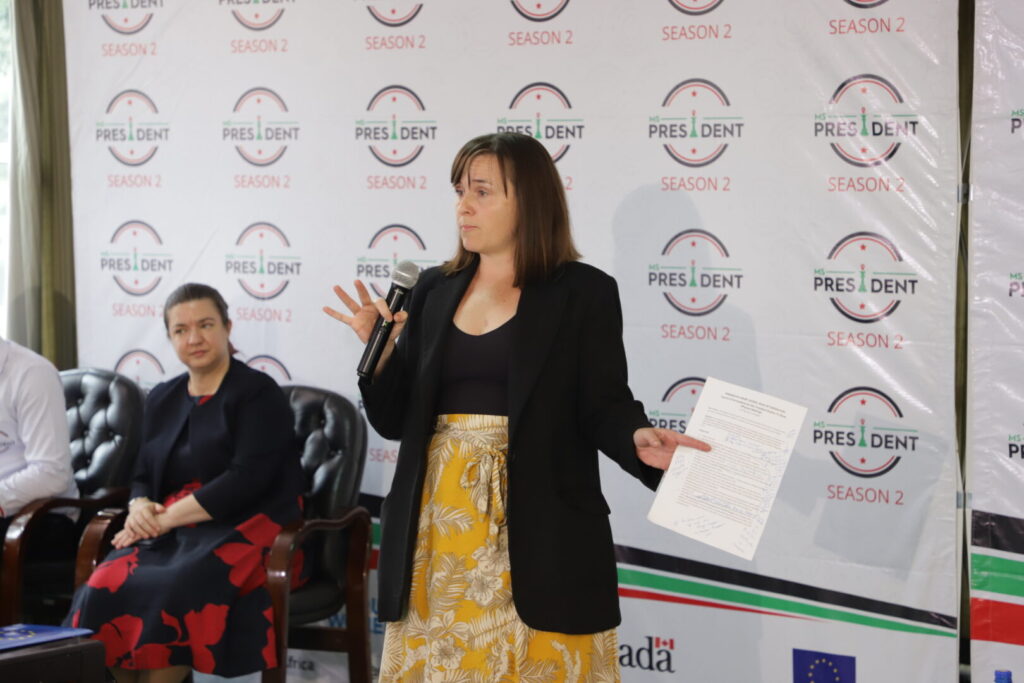 The second season of Ms President comes after a successful first season. A number of Season 1 contestants have gone on to take up public service roles. They have also used their Ms President status to rally communities and take on local, national and even international leadership roles. The aim is to provide the same opportunity to another talented and passionate pool of women in an effort to continue to push for more women representation in leadership and governance.