The Second Season of Ms President Premieres on KTN Home

The Second Season of Ms President Premieres on KTN Home 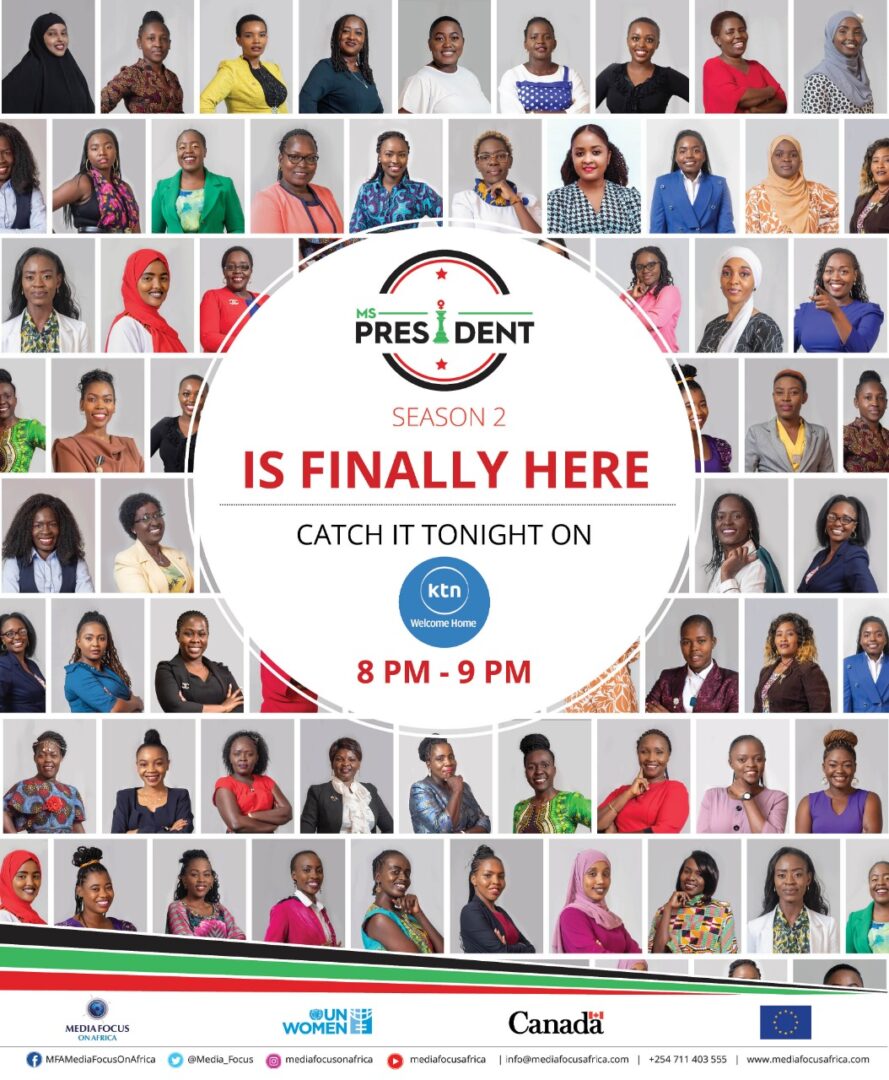 The first episode of the second season of Ms President has today aired on KTN Home. The show which is the first of its kind aims at increasing women’s political representation and participation in Kenya.

After successfully going through the Ms President Leadership Academy that ran from 16th May to 26th May, the women will now compete for the title of Ms President. Media Focus on Africa created the Academy to expose the women to knowledge about how the country is run. This will allow them to contribute to the pool of competent women leaders in Kenya.

The topics, field visits and high profile networking events covered in the Academy should also help the contestants tackle the assignments given to them during the duration of the competition. They will use the experience and knowledge they attained to go further in the competition.

Competing for the title of Ms President this season will be the 49 successful candidates who were shortlisted from a pool of 320 who auditioned to join the show. In total there were 750 applicants for Ms President Season 2.

The show, produced in partnership with Dream Catcher Productions will air at KTN Home every Thursday at 8.00 pm to 9:00 pm. This season of the show will also air on 8 radio stations; 7 vernacular stations and 1 international station.

Every week, the women will be assigned tasks which they will tackle in groups or as individuals. These tasks will be formulated to test the women’s ability to handle matters to do with running a country. They will also seek to challenge the women to nurture their leadership capabilities.

The second season of Ms President comes after a successful first season. Several Season 1 contestants have gone on to take up public service roles. They have also used their Ms President status to rally communities and take on local, national and even international leadership roles. The aim is to provide the same opportunity to another talented and passionate pool of women to continue to push for more women’s representation in leadership and governance 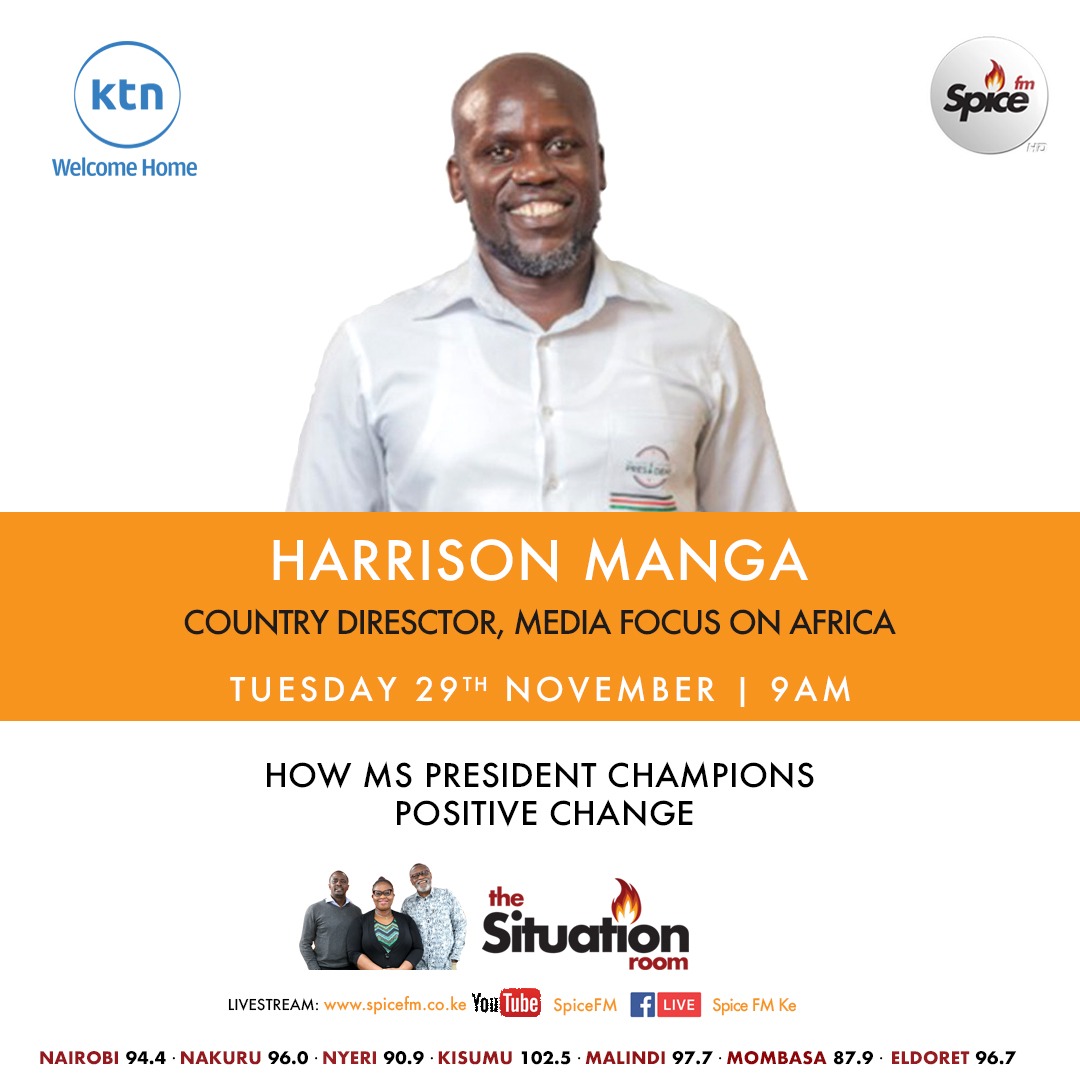 Media Focus on Africa · 2 weeks ago
@Media_Focus
Our winners for the 2nd Season of #MsPresident are; 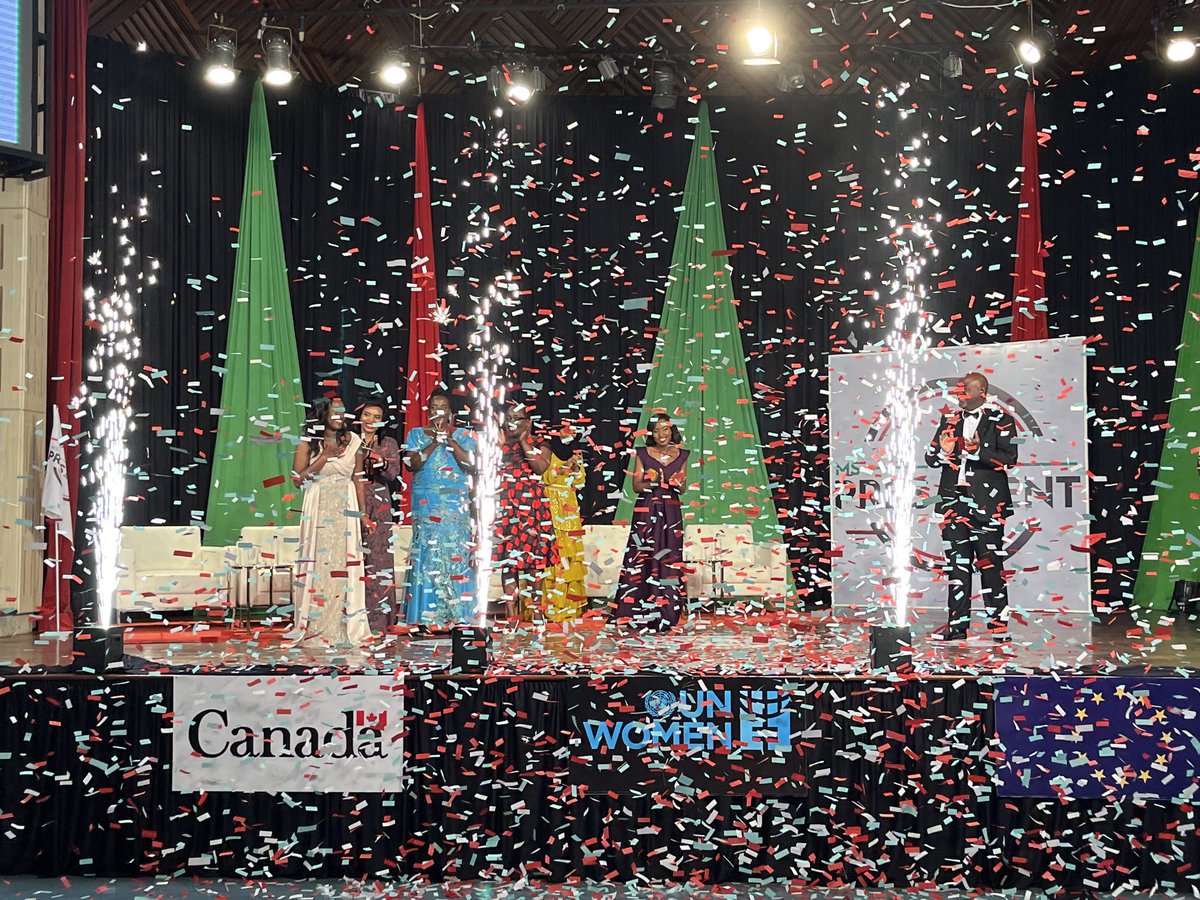 Media Focus on Africa · 2 weeks ago
@Media_Focus
The next phase of the project is community engagement in 7 selected counties across Kenya who will benefit greatly from the great content we've developed together in the academy. 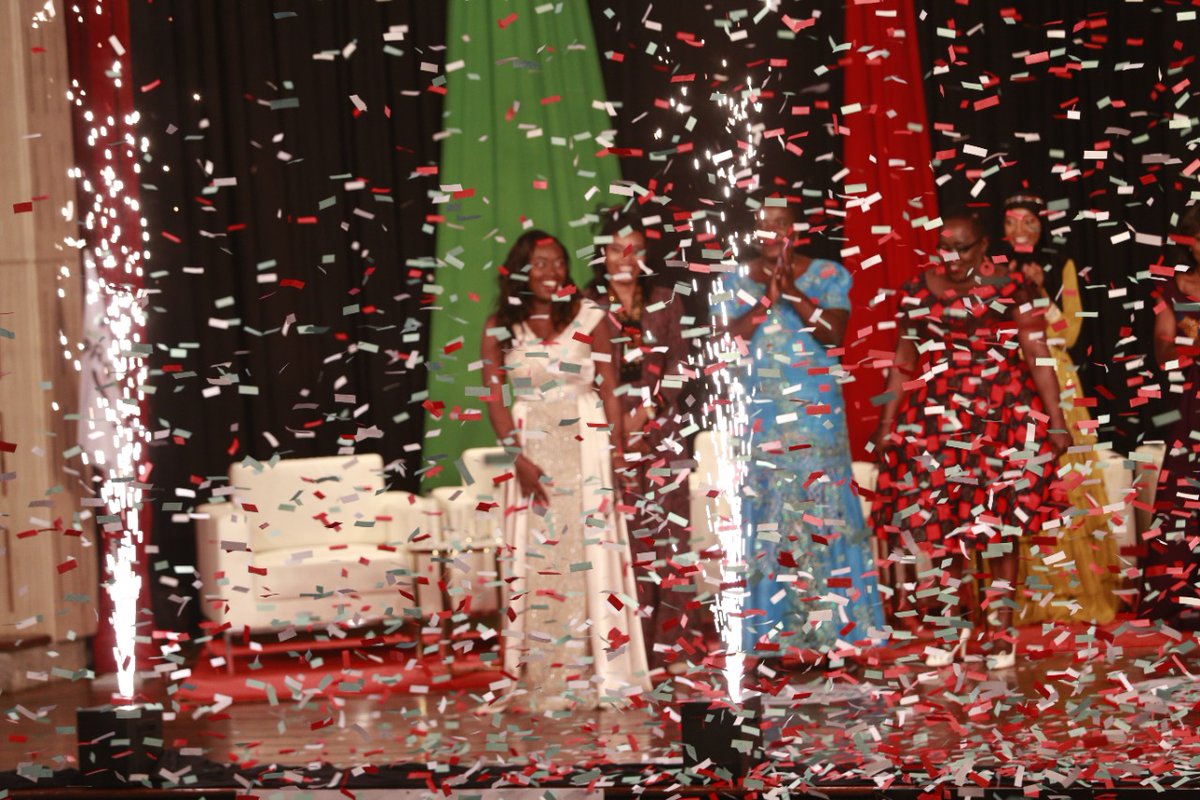 Media Focus on Africa · 2 weeks ago
@Media_Focus
#MsPresident Season 2 could not have come at a better time because more women are taking up positions of leadership. The 2022 elections saw a record number of women take up top positions in government ~ @unwomenkenya Country Rep @annamutavati 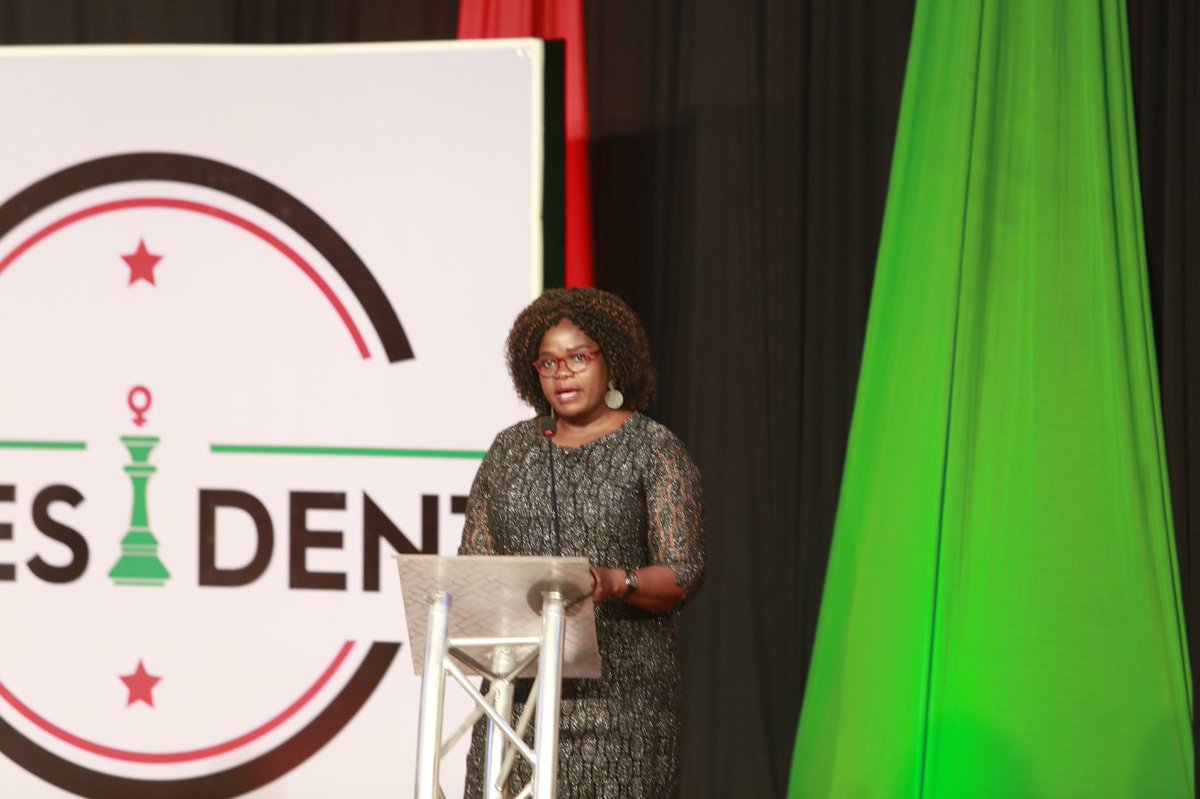 Media Focus on Africa Uganda · 20 hours ago
@MFAUganda
Women count in newsrooms. What is your newsroom doing?
This is @bettymujungu from @VoiceofToro 101FM 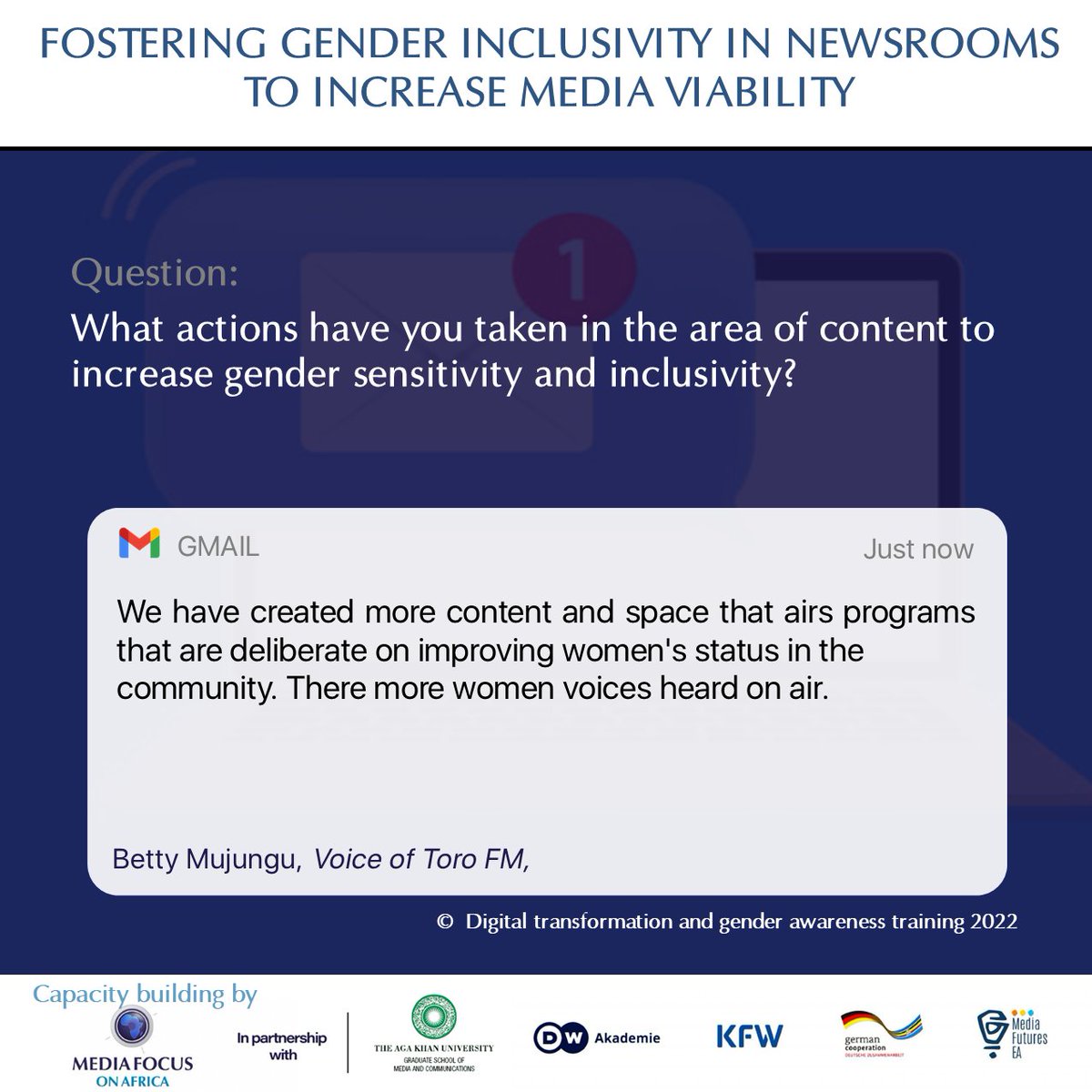 Media Focus on Africa@Media_Focus
Our winners for the 2nd Season of #MsPresident are;

Media Focus on Africa Uganda · 2 weeks ago
@MFAUganda
Are you ready for the #GrandFinale of #MsPresident 🇰🇪🇰🇪. Follow for more updates. You still have time to vote https://t.co/aj1YwL7jJI
View on Twitter 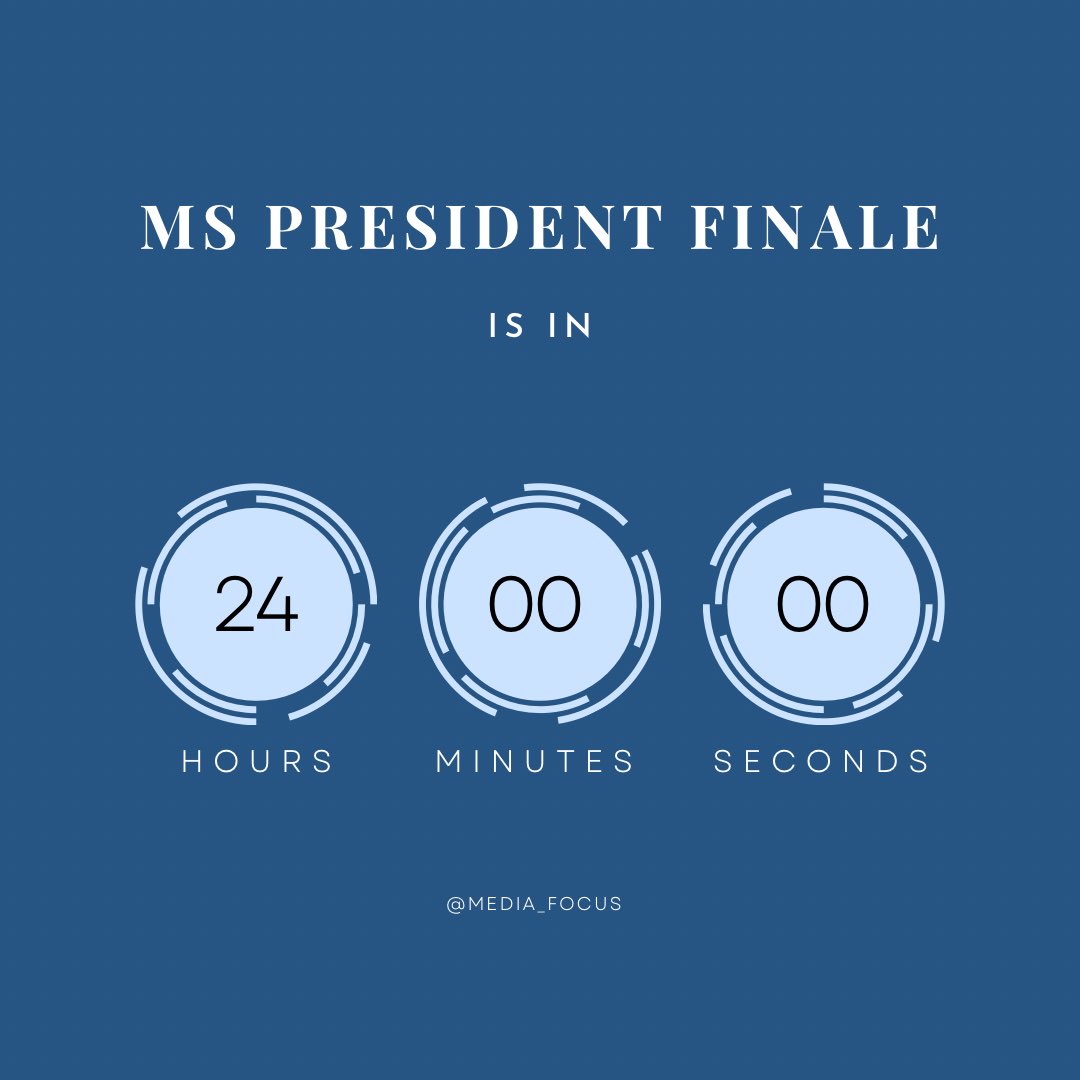 Media Focus on Africa@Media_Focus
In only 24 hours, we will unveil the #MsPresident Season 2 winner. Remember, voting ends tonight at midnight. So you still have time to vote. 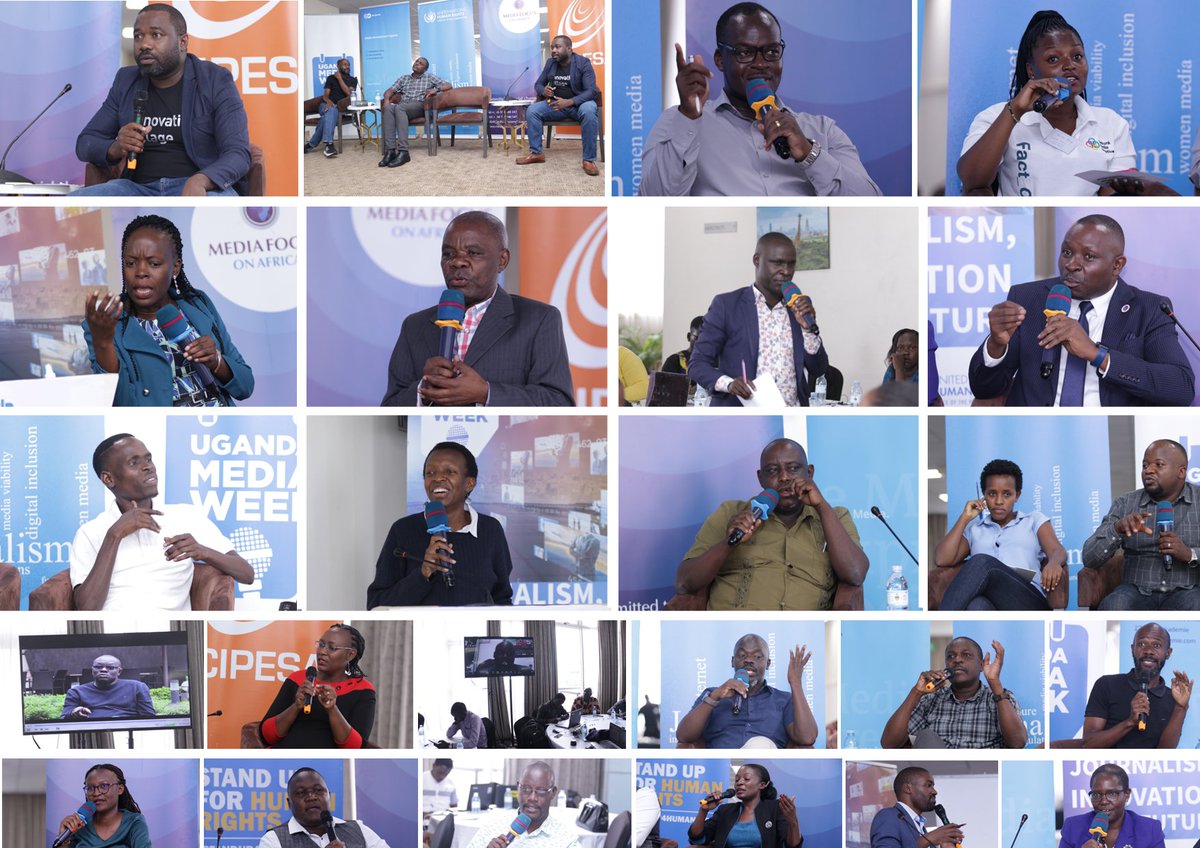 Media Focus on Africa Uganda · 3 weeks ago
@MFAUganda
#EASTFest2022
"There is a media system and then there is a deep media system where people have abstract conversations which are even not on paper nor anywhere.
Do people use the same criterion while choosing who is to cover what to both men and women?" -
@janajwang https://t.co/0Msf2QDqdP
View on Twitter 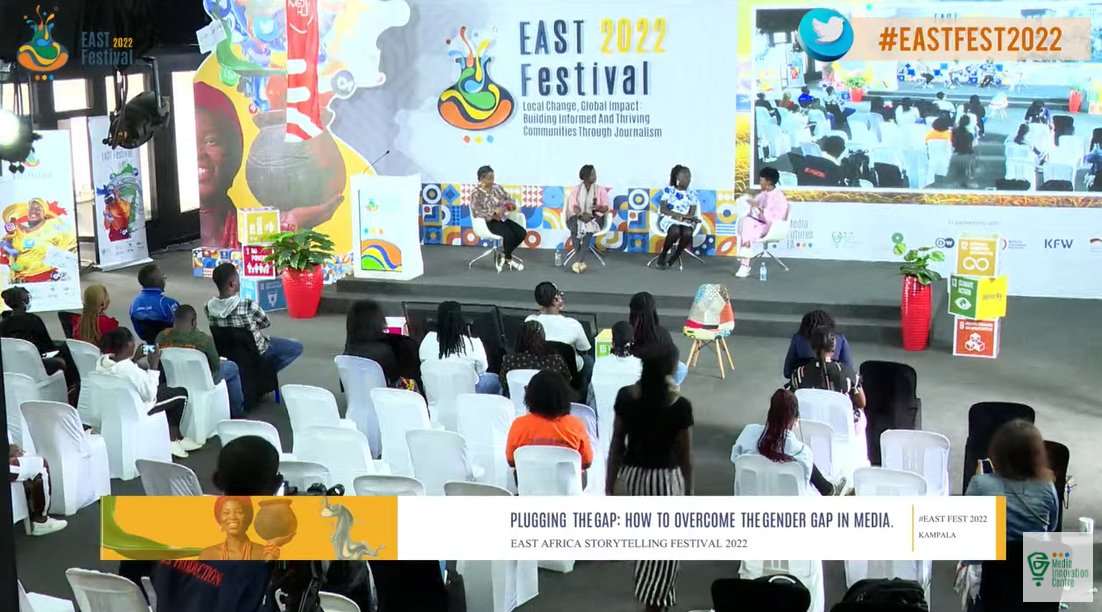 Media Focus on Africa Uganda · 3 weeks ago
@MFAUganda
#Thread
HOW TO OVERCOME THE GENDER GAP IN MEDIA
"The sectors that do not cost money like increasing in content, knowledge and basic internal skilling are actually making progress." - @janajwang 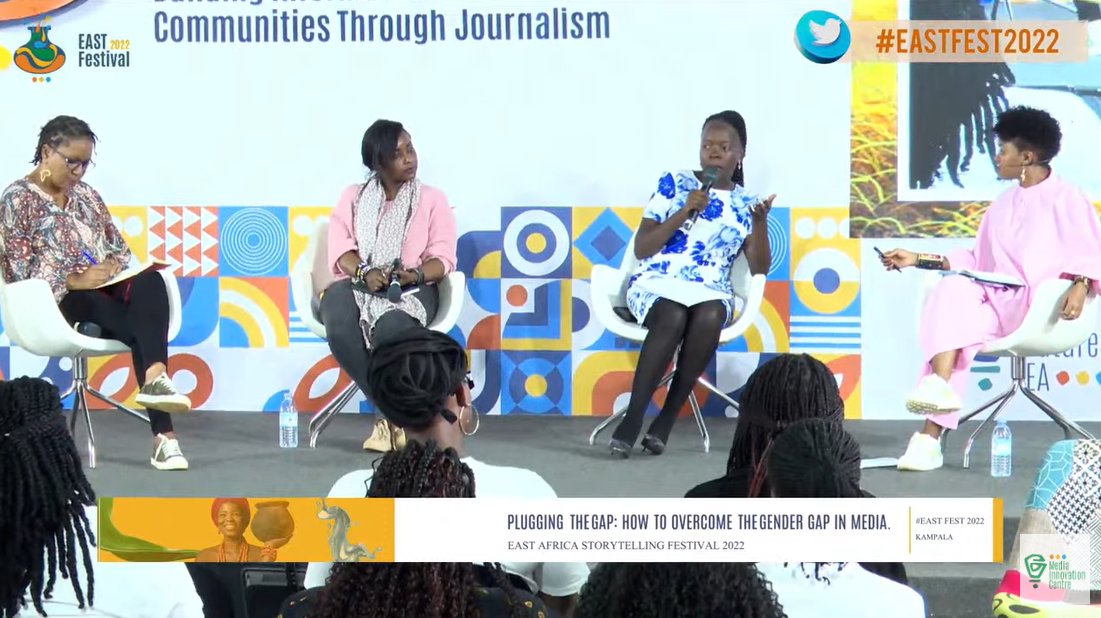